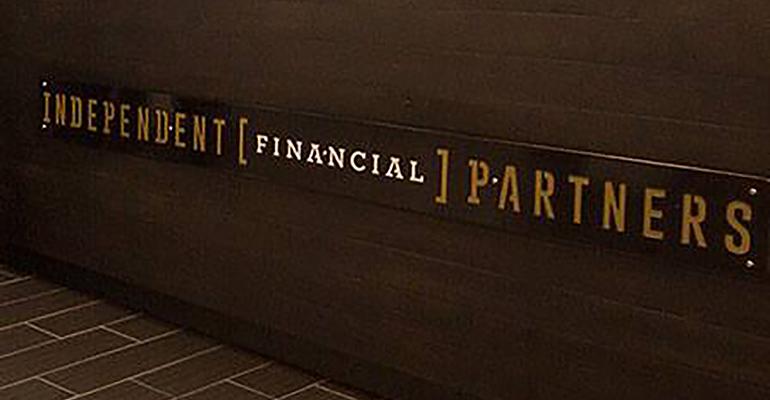 The firm has recruited about 200 of the 460 producing advisors it started with when the process began a year ago, promising equity ownership, reduced administrative fees and a tech stack built from scratch.

Independent Financial Partners announced more than a year ago a plan to separate from LPL Financial, where it operated as one of the firm's largest offices of supervisory jurisdiction, and launch its own broker/dealer, IFP Securities. Today, IFP announced the brokerage is officially up and running, and the firm has recruited about 200 of the 460 producing advisors it started with when the process began.

The next step will be to repaper client accounts and transfer assets to Pershing, the firm’s clearing and custody partner.

“When we decided to go down this path, I told our advisors that we weren’t going to announce a big move and only give them 30 to 60 days to make a decision like most firms do in this type of situation,” said Bill Hamm, CEO. “We told our advisors that they’d have a year to do their due diligence, knowing that many of them would either take the path of least resistance and remain at LPL or find a more niche firm that was more suitable to their needs. We also expected that during the year, other LPL OSJs would poach and recruit our advisors. However, that didn’t matter because we knew we had to take one step back to take two steps forward. We had to disrupt our business to become a disruptor in our industry.” 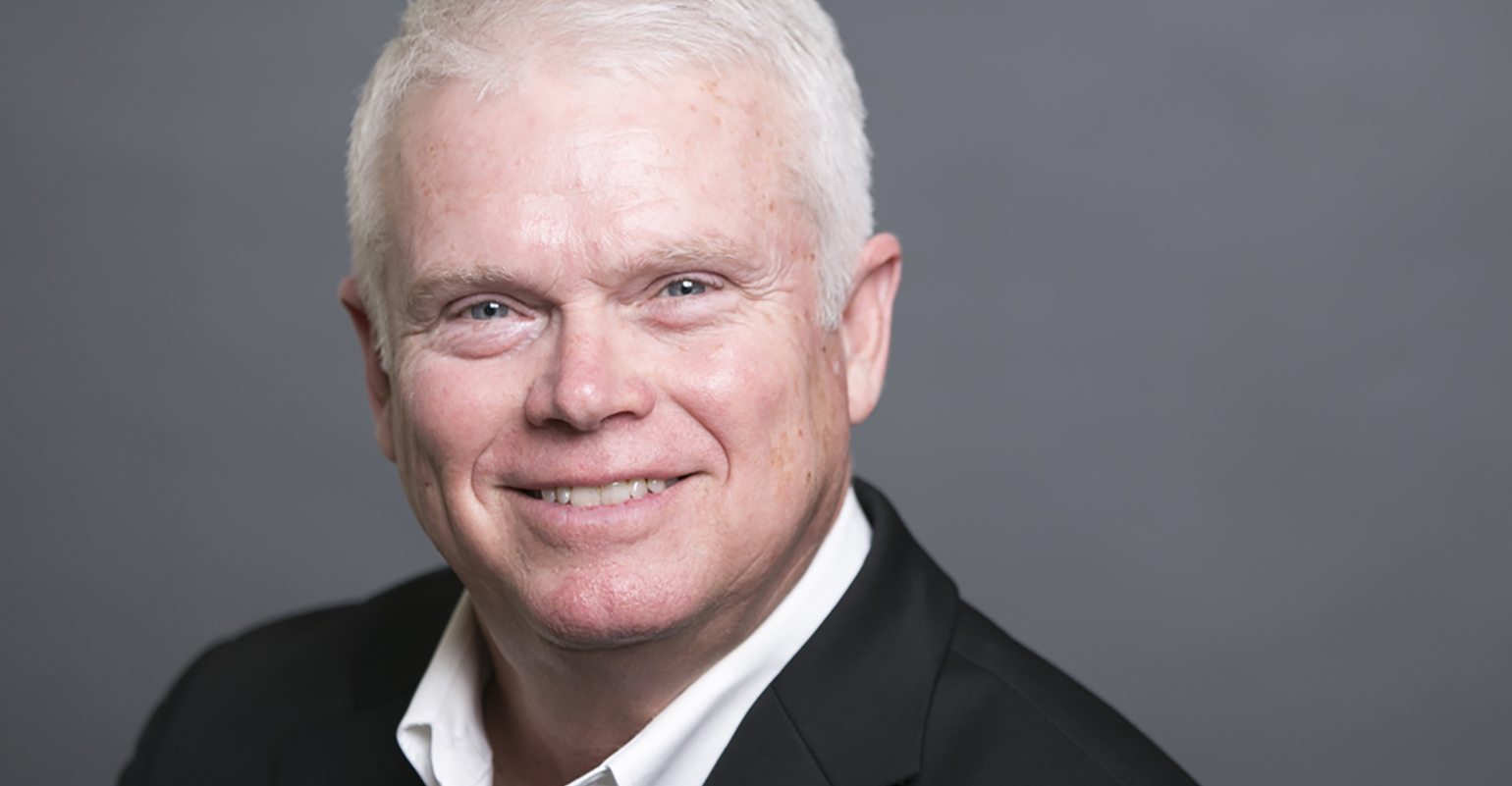 Integrated Partners, another office of supervisory jurisdiction of LPL, was one firm that poached IFP’s advisors. Waltham, Mass.-based Integrated, which up until recently was known as Integrated Financial Partners (IFP), was often confused with Independent Financial Partners due to name similarities.

Earlier this year, IFP announced a deal with Pacific Current Group, a global boutique asset management firm, to buy 10% of the company. Fifteen percent of the firm would be owned by advisors who come over initially from LPL; the remainder will be owned by the firm’s principals. The firm secured a line of credit with NexBank SSB, a Dallas-based institutional lender.

Chris Hamm, the chief operating officer of IFP, said they were looking at at least three b/d acquisitions, each with 100 or more advisors. More than 30 advisors are expected to join from other b/ds.

IFP's pitch to advisors is the new model, which includes an ownership stake and no administrative fees on its advisory platform. Another lure? IFP is touting its ability to let advisors text clients without running into compliance issues.

For end-clients, texting has been a ubiquitous form of communication for years, and advisors have long been looking for a way to communicate with them via their smartphones. But there's been little support from firms worried about compliance rules and often clunky technology integrations, though the tools are getting better. Texting at IFP will be supported through use of an application called MyRepChat. MyRepChat integrates with several popular customer relationship management (CRM) providers, including Redtail Technology, Salesforce and Wealthbox. IFP will utilize Erado, which it uses for email archiving, to archive its advisor text traffic.

IFP is not tied to any legacy systems and has been building out its technology stack over the past 12 months from scratch. It has chosen Albridge for wealth reporting, Agreement Express for account opening, Beam Solutions for compliance, Xtiva for compensation management, Advizr for financial planning software, Riskalyze for risk alignment and AdvisorEngine’s digital wealth management platform. The firm also integrates with Orion Advisor Services and Black Diamond for portfolio management and reporting.