/sites/all/themes/penton_subtheme_wealthmanagement/images/logos/footer.png
Recent
Recent
What RIA Founders Get Wrong About Private Equity
Jul 23, 2021
Opinion: There's a Drought of Quality Financial Advice in the U.S.
Jul 23, 2021
FINRA Hopes to Extend Remote Branch Office Exams Into Next Year
Jul 22, 2021
11 Must Reads for the CRE Industry Today (July 23, 2021)
Jul 22, 2021
Featured
Poll: 15 Classic Books on Investing and the Markets
Apr 03, 2020
Fifteen Must-Listen Business Podcasts for Advisors
Aug 14, 2020
25 U.S. Markets Adding the Most Multifamily Units This Year
Feb 03, 2021
The Top Colleges for Financial Planning
Oct 03, 2019
The Daily Brief
brought to you by 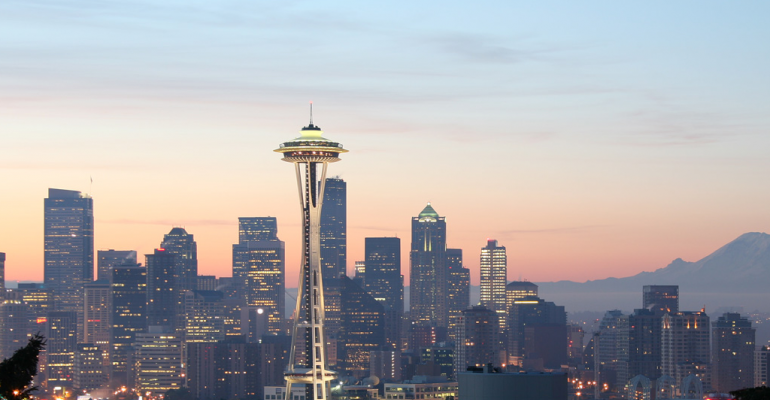 HSBC Global Private Banking is expanding to Seattle, the bank announced. The office will be lead by Mark Pittsey, Market Head for the West Region. The aim is to take advantage of the growing population of affluent men and women in the area, namely coming to the United States from Asia. The office will work with HSBC’s local commercial and retail banking and wealth management teams to tap into that market. “Seattle’s robust local economy, number of large corporates, and growing entrepreneurial scene presents a tremendous opportunity to bring the benefits of HSBC to local high-net-worth and ultra-high-net-worth individuals and families,” said Joe Abruzzo, Head of HSBC Global Private Banking, Americas.

John Hancock to Have Single, Integrated Platform by 2022 Insurance and annuity provider John Hancock is embarking on a four-year project to build a single, integrated platform for its life and annuity customers, the company announced. One of the largest life insurers in the U.S., according to the company’s website, John Hancock will be working with Infosys to merge “several legacy systems” and foresees the final product including John Hancock’s Vitality offering and its automated money advice and management system, Twine. Part of a broader push to digitize operations, the firm expects its systems consolidation to reduce support costs and allow for greater utilization of the new platform’s data, according to Naveed Irshad, head of North American Legacy business. The yacht charter market is expected to boom in the coming years, reaching $15.86 billion by 2026, a 5.4 percent compounded annual growth rate from $9.85 billion in 2017, according to a new report by Credence Research. The growth is being driven by increased interest in luxury cruising by high-net-worth and ultra-high-net-worth individuals worldwide. There are more than 200,000 households considered under the UHNW category and 16.5 million labeled HNW, according to the 2017 World Health Report by Capgemini. A high number of that growth is coming from the Asia Pacific region, which is set to see a 6 percent growth rate in motor yachts.