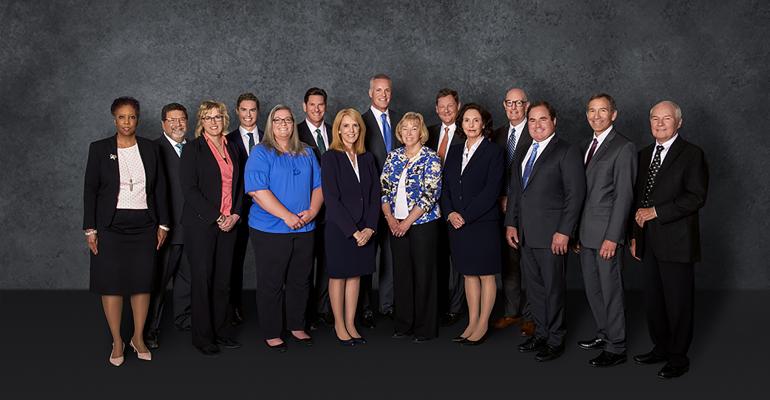 The investment in Osborn Williams & Donohoe is Hightower's second deal of the year.

Osborn Williams & Donohoe was founded in 2012 and focuses on entrepreneurs, businessmen and businesswomen, medical professionals and other high-net-worth individuals, who are interested in diversifying their assets. The firm has 15 employees, including five advisors.

The RIA will use Hightower’s investment to grow both organically and through its own merger and acquisition strategy.

“Hightower’s business model, operational services, capital and community were important factors in our decision to join the firm,” said David Osborn, president of Osborn Williams & Donohoe, in a statement.

After receiving a “significant” investment from private equity firm Thomas H. Lee Partners in 2017, Hightower embarked upon an acquisition-based growth strategy, abandoning its original partnership model and restructuring deals with partners. Since then, Hightower has bought or invested in a number of large RIAs, including Lexington Wealth Management, LourdMurray and Green Square Wealth Management, and, prior to that, WealthTrust and Salient Private Client (now HighTower Texas), including Salient Private Client’s trust group. It now has 107 advisory businesses in 34 states, and as of the end of 2019, its assets under administration were $76.8 billion.