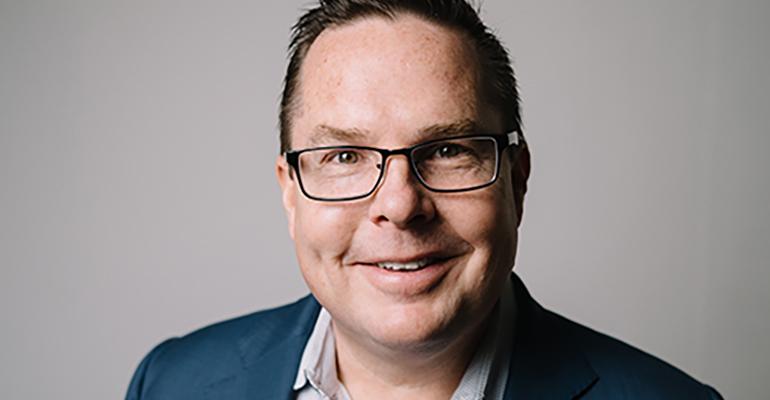 Chicago-based Hightower announced its second acquisition this week, this time on its home turf.

Chicago-based Hightower announced its second acquisition this week, taking an undisclosed ownership stake in Private Vista, a $1.5 billion registered investment advisor with offices in Chicago and Oak Brook, Ill. The deal follows closely on the heels of Hightower’s announcement that it would take a stake in Dallas-based RIA Frontier Investment Management, a firm with $3.3 billion in client assets, earlier this week.

This marks Hightower’s fourth acquisition this year, bringing its total to 109 advisory businesses in 33 states. The transaction is expected to close in the third quarter of this year.

According to Private Vista, the firm looked at 20 different organizations before deciding on Hightower, which, it says, had the right culture, investments in technology and infrastructure and growth consulting services. The firm will use Hightower for both middle- and back-office functions.

Private Vista was created in 2016 through the merger of three firms, including Chicago-based Financial Strategy Network, Hinsdale, Ill.-based WNA Wealth Advisors and Chicago-based The Advisors Group.