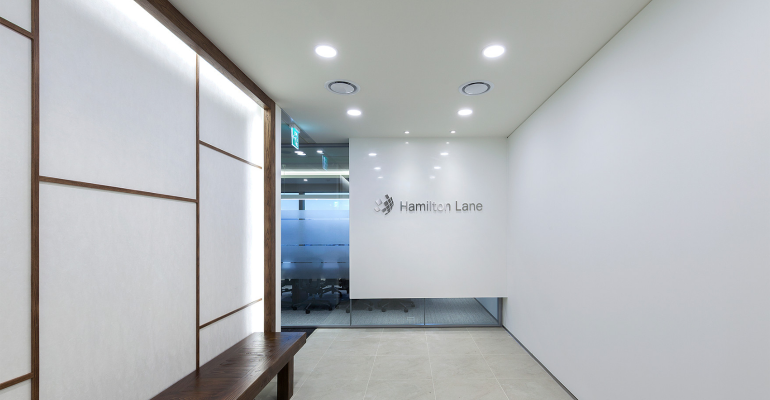 (Bloomberg) -- Hamilton Lane Inc. is pushing further into the market for wealthy investors.

With a new fund and a rare acquisition, the Bala Cynwyd, Pennsylvania-based alternative asset manager is looking to tap a new group of investors that consists of business founders and other affluent clients that don’t normally have as much access to private markets. The segment is “grossly underserved” in alternative markets, according to Erik Hirsch, vice chairman and head of strategic initiatives.

“We believe in democratizing access to private markets,” Hirsch said in an interview. “High-net-worth and other retail investors are part of a market segment that’s frankly clamoring to have similar opportunities to those available to institutional investors.”

The net worth of wealthy individuals rose to $74 trillion at the end of 2019, according to Capgemini SE’s World Wealth Report 2020. Firms are also exploring different sources of capital as traditional pension clients become more sophisticated at doing their own deals.

The transaction follows the launch this month of a private-market fund targeted at wealthy investors in the U.S. and their advisers. In 2019, Hamilton Lane started a similar fund for non-U.S. investors that has grown to more than $500 million.

“Right now we’re basically offering a really good flavor of ice cream -- but it’s one flavor and the retail world wants more than one flavor,” Hirsch said. “It’s really no different than what we did on the institutional side: It’s just listening to what the market is asking for and it’s adapting to it.”

Drew Schardt, global head of direct credit, said the firm sees “this unmet need among these investors who are sophisticated in so many respects and want access to the private markets, and have just struggled historically to get it.”

Areas of interest for Hamilton Lane to explore further for both retail and institutional investors include private credit, infrastructure and real estate and growth equity, according to Hirsch.

Hamilton Lane has about $547 billion of assets, with more than 400 employees in offices throughout North America, Europe, Asia Pacific and the Middle East.