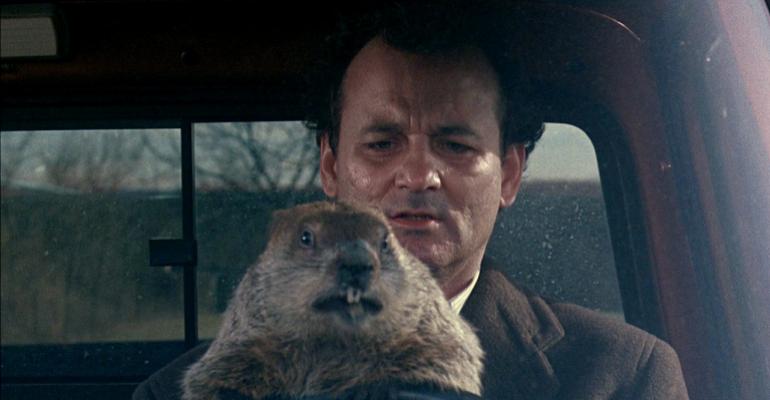 The players may be different today, but the issue is essentially the same: How do two wildly different cultures work together?

It’s deja vu all over again at Bank of America and Merrill Lynch.

The recent firing of a Merrill Lynch team and a berating memo from a BofA executive to his Merrill counterpart complaining about the “arrogance” of the Thundering Herd triggered a vivid flash back for me.

Eighteen years ago, my firm, Montgomery Securities, was acquired by BofA, and we had similar conversations as our two proud cultures clashed.

The players may be different today, but the issue is essentially the same: How do two wildly different cultures work together?

First, when you combine two fabled franchises like BofA and Merrill Lynch, you bring together proud histories. Each feels it is right and knows best because of its legacy of success.

The blind spot of any proud organization, however, is that it becomes uncompromising. “It’s-my-way-or-the-highway” thinking prevails when it comes to running a business.

In the case of the brokers fired by Merrill, it’s actually all that and more. While the story hasn’t fully unfolded, it appears that the team was torpedoed for plotting to break away from the firm.

From the bank’s point-of-view, it’s easy to see why that kind of disloyalty couldn’t be tolerated. At a place like BofA or Merrill, you’re either with us, or against us. There’s no room for in-between.

That episode took me right back to my days at Montgomery, when BofA fired three top-producing advisors – unheard of back then – for an act of corporate treachery known as “skullduggery.”  Their transgression: They were meeting with the relentless recruiters from other firms!

A second reason corporate cultures don’t merge is that the acquiring firm tries to impose its will on the acquired firm.

The result: Hostile employees (and clients) usually balk at the treatment.

Consider the ongoing backlash from Merrill advisors who are strongly encouraged to cross-sell consumer banking products and their clients who receive mailers on the same products. Advisors didn’t get into the business to be bankers, and their clients didn’t hire them to serve their banking needs.

The third reason the two cultures will never become one is that their modus operandi are just too different.

The business models of BofA and Merrill couldn’t be more dissimilar. Those differences are just too much to overcome.

Jeff Spears is Founder and CEO of Sanctuary Wealth Services, champion of the independent advisor and author of the acclaimed blog, Wealth Consigliere.  Follow Jeff on Twitter and Facebook.