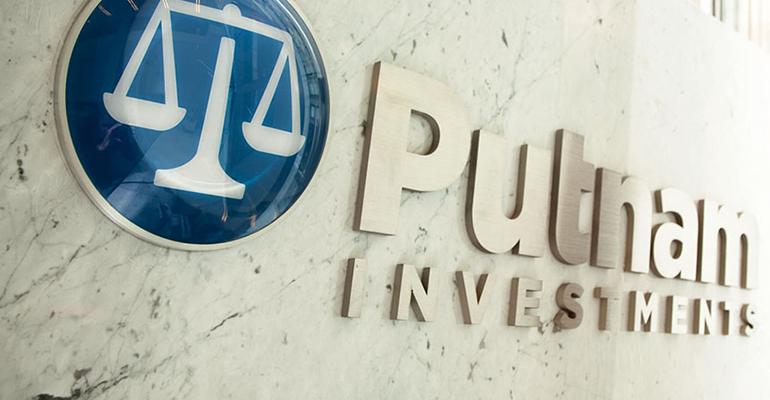 Fund Manager Putnam To Cut About 115 Jobs, or 8 Percent of Staff

Most of the cuts will be made in operations and technology.

Putnam Investments plans to cut about 115 jobs, or nearly 8 percent of its workforce, the mutual fund manager's parent company said on Tuesday.

Investors have pulled billions of dollars out of Putnam's actively managed mutual funds this year amid a broader industry shift toward passively managed index funds and exchange-traded funds.

With headquarters in Boston, Putnam is the U.S.-based asset manager for Canada's Great-West Lifeco Inc.

Most of the cuts will be made in Putnam's operations and technology areas, according to a statement from Great-West Lifeco. A small number of investment management professionals also will be leaving, it said.

At the end of the third quarter, Putnam's mutual funds had $72.3 billion in assets under management, compared with $78.7 billion in the year-earlier period. (Reporting by Tim McLaughlin; Editing by Jeffrey Benkoe and Bill Rigby)