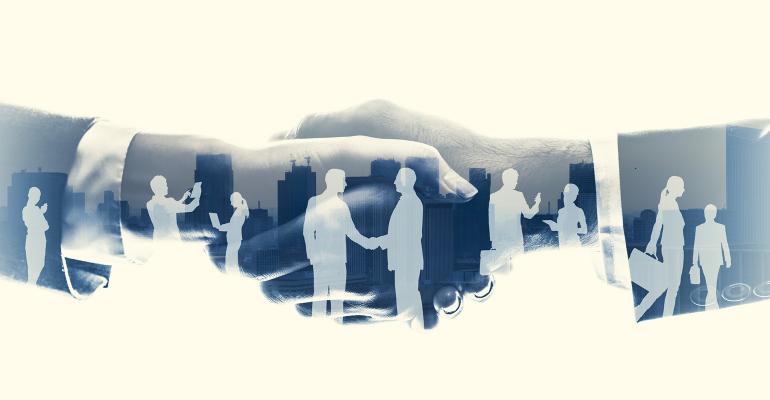 Connectus Wealth Advisers, a division of Focus Financial Partners, has acquired three wealth management firms in the past week—one in the United Kingdom, one in Massachusetts and one in Australia.

On Friday, the firm announced the acquisition of New England Investment & Retirement Group (NEIRG), an RIA in North Andover, Mass. The firm, which has about $766 million in assets under management, according to its latest Form ADV, serves high-net-worth families and individuals, trusts, estates, endowments and retirement plans. NEIRG also offers proprietary alternative investments.

"This transaction is evidence of Connectus' continued strong momentum in the United States,” said Rajini Kodialam, co-founder and chief operating officer of Focus, in a statement. “Connectus' ability to empower advisers, through access to deep resources and state-of-the-art client service capabilities, provides a unique balance of scale and expertise with a vital emphasis on the client relationship.”

Related: After A Win Down Under, Connectus Heads to the UK

The Trident deal has already closed, while the NEIRG and MISSO transactions are expected to close in the fourth quarter.

Since its launch in the fourth quarter 2020, Connectus has acquired 12 firms, eight of which transactions occurred in 2021.

In February, Connectus introduced a business development program for its partner firms. The Excelerate program, which can be customized for firms in the U.K. and Australia, is also available to all Focus partner firms.

Brian R. Lauzon, managing director at InCap Group Inc., an investment bank serving wealth and asset managers, said Focus has long built its business through its traditional business model of acquiring partner firms. “As time went on, I think they felt the need to evolve into different affiliation models,” he said.

Unlike under the firm’s traditional model, firms don’t sell to Connectus to receive financing. Their assets are rolled up into Connectus’ ADV.

“It’s not a financing exercise,” he said. “It’s a true acquisition and sale to another RIA. It’s a firm that just wants to get out of the business of running a firm. Whereas the traditional Focus offering is partnering with someone that’s still very much growth-minded and wants to run their own firm, but just needs some capital or take some chips off the table for whatever reason.”

But he pointed out that Connectus could now be in competition with Focus’ partner firms, which often turn to Focus to help facilitate subacquisitions.

“Part of their value proposition to their first 70 partner firms or however many there are, is to help them source and finance and close suacquisitions,” he said. “With Connectus they’ve made themselves a direct competitor with their partner firms for that type of deal. If they were to unsurface a deal that’s a $100 million or $200 million firm, they’re now left with the decision, ‘Do we show this to Connectus first? Or do we show it to our partner firm that’s in that area?’”