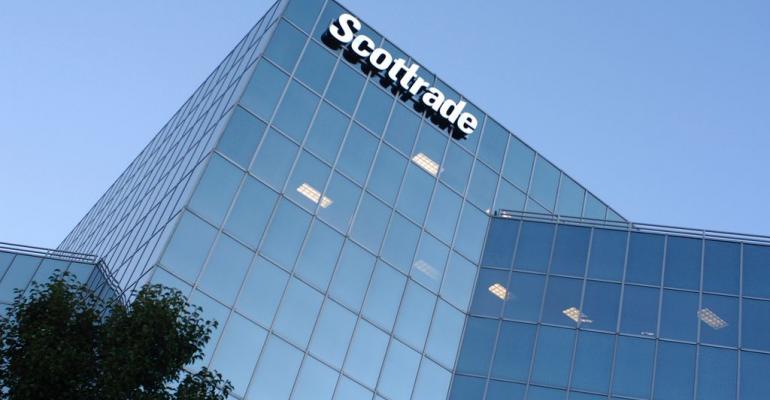 The Federal Reserve approved TD’s merger with Scottrade, according to a press release. TD Ameritrade and its largest stakeholder, Toronto-Dominion Bank, agreed to buy Scottrade Financial Services for $4 billion last October, combining two of the largest online brokerages while expanding the U.S. operations of Canada’s second-largest lender. As a result of the acquisition, TD Ameritrade recently named Peter deSilva, head of Scottrade’s retail business, as head of its retail-distribution business. Tom Bradley, who has led that business since 2012, will leave after 31 years with the company. After the merger, TD’s U.S. operations would have about $391.8 billion in consolidated assets, the Fed said. The IRS announced it will suspend the early withdrawal penalty applied to qualified employer plans, such as 401(k)s, for victims of Hurricane Irma. The temporary waiver is meant to assist victims in making themselves whole again after one of the most powerful storms ever recorded tore through the Caribbean and the state of Florida. Only those in "Florida counties identified for individual assistance by the Federal Emergency Management Agency (FEMA) because of the devastation caused by Hurricane Irma" or those who work in one of those counties are eligible, according to the IRS. There is also a verification process for those eligible for the loans or "hardship distributions."

Another J.P. Morgan Executive Sounds Off on Bitcoin Another top employee at JPMorgan Chase has expressed concern about Bitcoin. The global head of the bank's quantitative strategy, Marko Kolanovic, said cryptocurrencies as a whole had "some parallels to fraudulent pyramid schemes," according to Business Insider. "While we don't know whether the price of cryptocurrencies will go up or down in the near term, the history of currencies, governments and financial fraud tells us that the future for cryptocurrencies will likely not be bright," Kolanovic wrote in a client note Thursday. His comments came only one day after JPMorgan Chase CEO Jamie Dimon called Bitcoin a "fraud", and its rising value of the year "worse than tulip bulbs."