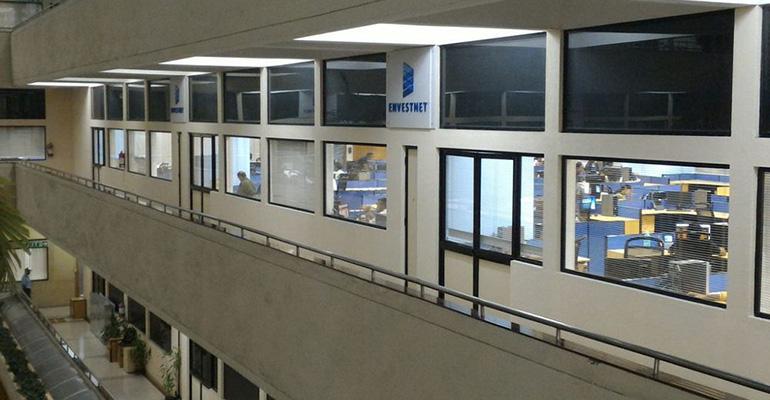 Analysts were largely positive on the prospects of folding FolioDynamix clients and capabilities into Envestnet.

Envestnet announced Monday that it agreed to acquire FolioDynamix, a competing wealth management software company, for $195 million. Wall Street analysts reviewed the strategic move positively, briefly pushing Envestnet's stock up over 2 percent in overnight trading, though it has since fallen back as investors absorb the news.

Raymond James, BB&T, LPL Financial and Cetera Financial are some of Envestnet’s largest clients and partner with or employ thousands of advisors.

In a written statement, Envestnet Chairman and CEO Jud Bergman said the deal advanced the public company’s growth strategy and added value for shareholders. Envestnet was trading up 17 percent over the last 30 days prior to the acquisition.

This is the sixth acquisition the company has made since 2010 as it builds out Bergman's vision of a one-stop-shop suite of products and services for advisors. Since Envestnet went public during the summer of 2010, the stock is up nearly 400 percent.

Patrick O'Shaughnessy of Raymond James Research said in a report that the firm liked the “strategic merit and believes the purchase price represents a good value for Envestnet.” The firm said “potential revenue synergies could turn the deal from a solid double into a home run.”

O'Shaughnessy pointed out that in previous acquisitions, such as WMS and Placemark, Envestnet’s goal was to build scale, while later strategic acquisitions such as Yodlee and Tamarac added new capabilities and expanded Envestnet’s platform. The deal with FolioDynamix did both–it added scale in the form of more than 3 million accounts but also added to Envestnet's offerings a service that includes brokerage and commission-based business to independent broker/dealers, including LPL Financial and Raymond James Financial. Before FolioDynamix, Envestnet serviced mainly the fee-based account portion of an advisor's business.

“For an industry that’s fragmented like the wealth management industry, at this point, we’re still in the earlier stages of that evolution,” Thind said. “But what we’re beginning to see with this acquisition is that it’s the first sign that the big are getting bigger. Envestnet is taking a step here to separate itself from the pack.”

D.A. Davidson’s Peter Heckmann noted in his report that the opportunity to cross-sell services between the existing fee-based clients and the new commission-based fee makes it especially attractive to independent broker/dealers. He said he suspects Envestnet is considering other acquisitions.

An equity research note from Jefferies highlighted that the $195 million Envestnet paid for FolioDynamix is below the $199 million that private equity firm Actua Corp. paid three years earlier for a 97% stake in the company. FolioDynamix’s net revenues have since increased from approximately $30 million at the time to an expected $40 million in 2017, suggesting that Bergman negotiated a very good price for FolioDynamix and the seller Actua was motivated to get out of the business.