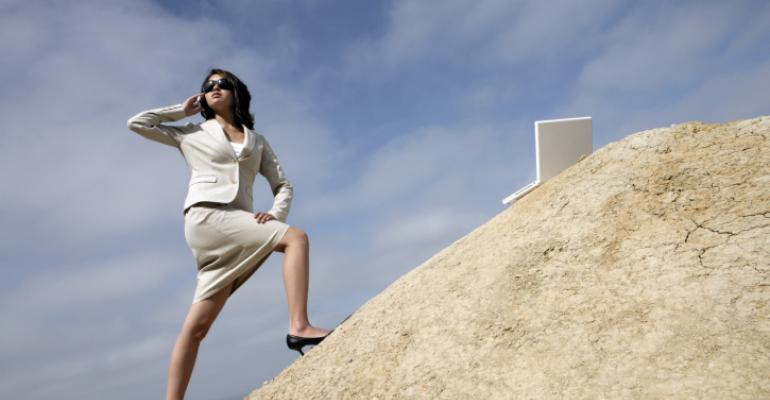 Back in the early 1990s, USA Today published a hysterial headline that read: “Men and Women, Still Different.” I had a few years as a journalist under my belt, and I thought what a dumb headline. (The accompanying article, if I remember correctly, described behavioral differences between men and women by their responses to some sort of survey.) Well, it really isn’t so funny, not in the context of the financial services industry, I have come to learn.

On the one hand, the USA Today headline is so obvious that it need not be mentioned, I thought. In this business too many financial advisors don’t understand that. Men still single out the husband in meetings and tend to ignore or condescend to the wife. And that could be a costly error. In our cover story this month, Kathleen Burns Kingsbury, a wealth psychology expert, describes the top five mistakes that FAs make when consulting women who are married or in a committed relationship.

The take home is: Women are still different but, as far as household wealth goes, they are growing increasingly involved in financial decisions. This is oft overlooked by many FAs. So much so that, “Financial advisors have a bad reputation with women,” writes Kingsbury in her new book, How to Give Financial Advice to Women. (A version of a chapter of the new book appears on page 27.) Not only that, but two-thirds of women surveyed by State Farm in 2008 outright don’t trust financial services professionals.

Most FAs are men, and they’d better get past the “women-aren’t-good-with-money” stereotype because “over the next several decades women will inherit approximately $28.7 trillion in assets as a result of intergenerational wealth transfers,” Kingsbury writes. And the first thing a woman will do when she inherits her assets is fire you, she says.

Kingsbury also points out that women-owned businesses are growing at twice the national rate and represent 40 percent of privately-held entities. Oh, and get this: “If U.S.-based women-owned businesses were their own country, they would have the fifth-largest GDP in the world,” according to the Center for Women’s Business Research.

Forget inheritance; women already control a majority of personal wealth in the U.S., Kingsbury says, citing a PBS news program. Women also make approximately 80 percent of family household financial decisions. A Trusts & Estates survey found that 88 percent of affluent women are moderately or highly involved in how their assets are being managed. (Trusts & Estates is also owned by Penton Media and our partner in our newly revamped website, WealthManagement.com.)

These statistics are proof enough: FAs “need to learn more about affluent female clients and how to stop underserving them,” Kingsbury says.