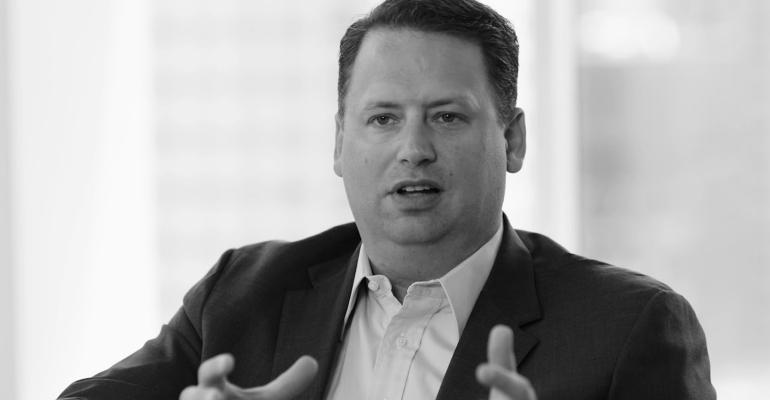 Dynasty Swings for the Fences with Consulting

Dynasty draws a starting line in a push into consulting services for multibillion-dollar RIAs, introducing its Enterprise Group.

Dynasty is formalizing their “Billion Dollar Firm” consulting provision with the launch of Dynasty Enterprise Group, the company announced today. The Enterprise Group will be responsible for working with registered investment advisors that are approaching or have passed the $1 billion mark in assets under management. This effort will be led by Ed Friedman and Gordon Ross, key personnel involved in previous consulting work the firm has done for large RIAs, such as last year’s Geller Advisors’ tech and reporting improvements.

As of now, Dynasty is not hiring new personnel or launching new technology to support the Enterprise Group, but that doesn’t mean those changes won’t come in the future. Dynasty already has five firms in their network that will be part of the group, Friedman said. “It’s not necessarily a ‘build it and they will come’ hope,” he noted, pointing to “interesting and significant opportunities in the pipeline.”

While some consulting opportunities, such as streamlining client reporting, are not wholly unique to multibillion-dollar AUM RIAs, the Enterprise Group will be focused on issues that are more likely to be found among the largest RIAs, according to Friedman. For example, he’s currently creating models for implementing an equity incentive plan for advisors and employees at one large firm. As bigger RIAs encounter new technology, face friction in their practices, or look toward non-organic paths for growth, Dynasty is seeking to be the provider of choice for such guidance. Dynasty CEO Shirl Penney refers to this atmosphere some big-firms confront as a “perfect storm of forces that are restructuring the DNA of the largest, winning RIAs.”

A year and a half from now, Dynasty will be situated as one of the “thought leaders” in the multibillion-dollar AUM RIA sector, said Friedman, and then in the position to make any necessary hires or build new technology. To pave the way for that eventuality, the firm will be running a series of national workshops, starting next month, to provide scaling and efficiency insights.