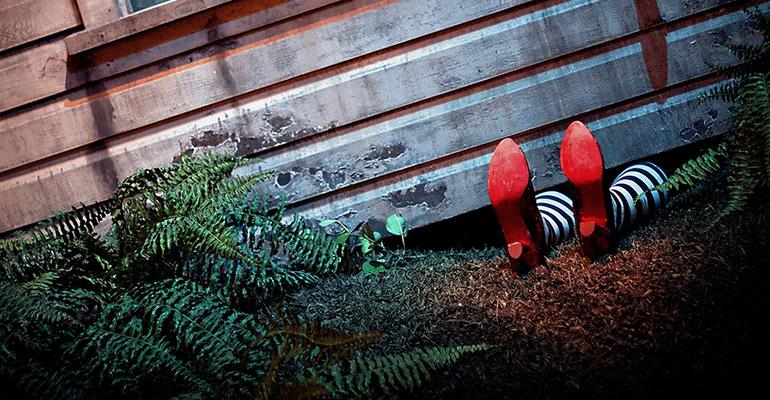 The DOL didn’t exercise the last legal recourse it had to defend the controversial rule, effectively ending the short life of the Obama-era regulation.

The sound of silence from the U.S. Department of Labor was deafening.

The DOL failed to petition the U.S. Supreme Court to hear an appeal of the Fifth Circuit Court of Appeals’ decision to vacate the DOL’s fiduciary rule, ending this chapter of the legal drama surrounding the controversial guidelines.

The DOL had until the end of the day Wednesday to file an appeal to the Supreme Court, but did not do so. This was not a surprise, since the DOL had stopped defending the rule in court following the election of President Donald Trump. The DOL’s silence likely puts a rest to any speculation regarding the resurrection of the rule.

However, the Securities and Exchange Commission is currently accepting public comment on its Regulation Best Interest standard, which its members reluctantly voted to propose in April.

Public comment on the SEC’s rules and guidance continue until Aug. 7.