/sites/all/themes/penton_subtheme_wealthmanagement/images/logos/footer.png
Recent
Recent
Seven Tips to Help Financial Advisor Firms Protect their Customer Lists
May 20, 2022
Nine Must Reads for the CRE Industry Today (May 20, 2022)
May 19, 2022
Dondero’s NexPoint Targets More Than $1 Billion for New Wager on Single-Family Rentals
May 19, 2022
SEC Judges’ Constitutional Cloud Darkens After Appeal Ruling
May 19, 2022
Featured
The 10 Best and 10 Worst States in Which to Retire in 2021
Jul 15, 2021
Poll: 15 Classic Books on Investing and the Markets
Apr 03, 2020
Fifteen Must-Listen Business Podcasts for Advisors
Aug 14, 2020
Celebrity Estates: Jay Leno and Planning for Classic Car Collections
Feb 22, 2022
IBD Report Card
brought to you by 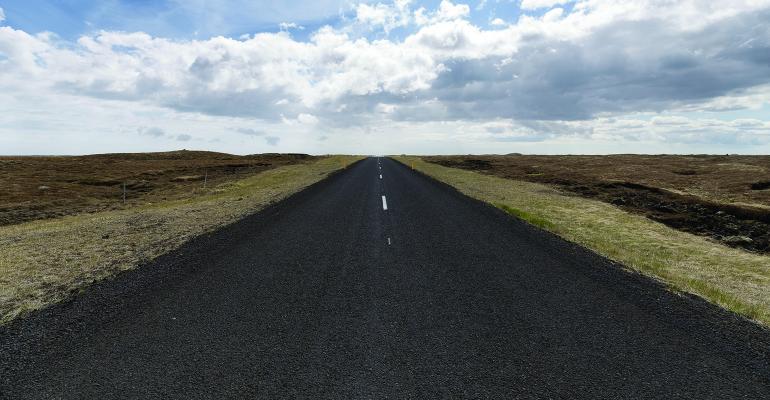 Delay or Not, IBDs Moving Toward a Fiduciary Future

According to WealthManagement.com's annual Independent Broker/Dealer Report Card Survey, advisors say they're prepping for a best-interest standard no matter what.

It’s been a long road to a fiduciary standard. The Department of Labor first proposed its standard in October 2010, reproposed the rule in April 2015 and released a finalized rule in April 2016. The rule was to be implemented April 10, but the department, motivated by a presidential order, has passed a 60-day delay. Meanwhile, the Securities and Exchange Commission has had a uniform standard of care on its agenda for years.

Despite the uncertainty around whether the DOL rule will go into effect, advisors at independent brokerages across the country say their firms are well-prepared. Many have changed aspects of their businesses and nearly 90 percent of advisors say their firms will move towards the standard, regardless of whether the rule is delayed or repealed. In addition, 78 percent of reps consider themselves a fiduciary, up from 59 percent last year.

The annual survey asks advisors from independent brokerages to rate the firms they work with from 1 (unacceptable) to 10 (outstanding) on a number of factors including service, technology and practice management. WealthManagement fielded the online survey via emailed invitations to print subscribers, online registrants and advisors at over 80 IBDs in the publication’s database. Between Feb. 9 and March 10, we received a total 1,080 responses. Only firms with more than 30 responses were included in the survey. The results are weighted. While reps say they’re acting as fiduciaries, much of their business is still transaction-based. 74 percent say their firms will still allow commissions in retirement accounts. (Commonwealth Financial Network is the exception.) And when asked about their business mix, advisors said, on average, 42 percent of their income came from commissions in 2016, down only a bit from 44 percent last year.

“They know that what they need to say is that, ‘I’m a fiduciary, that everything I do is in the best interests of my clients,’” says Ryan Shanks, founder and CEO of Finetooth Consulting. “But if you go in and look at the way that they process business and interact with clients, you may question that.”

Easy to say, hard to do. Take Merrill Lynch which announced in October 2016 that it would do away with commissions in retirement accounts. The wirehouse recently backtracked, saying it may not move all its customer accounts into fee-based arrangements.

“I do think when people say, ‘Yes, we’re going to move toward a fiduciary standard,’ they mean it,” says Matt Lynch, managing partner at Strategy & Resources, a financial services consulting firm. “But it’s going to manifest in different kinds of practice models. You can operate in the best interest of the client and still use a commission-based transaction.”

But change often brings out discontent. While brokers are still largely satisfied with the firms they affiliate with, scores have trended down since 2015. This year, the average satisfaction score was 8.96, down from 9.1 last year and 9.2 in 2015.