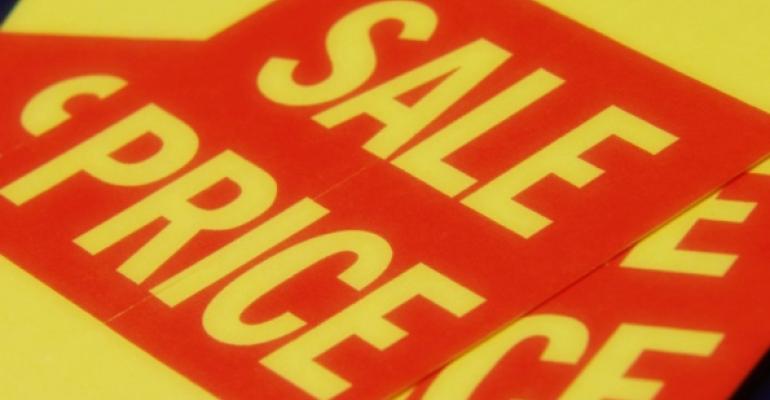 Could Hightower Be On The Market Again?

Thomas H. Lee Partners is reportedly looking to sell Hightower, after just two years of ownership, according to a published report.

Reuters reported Friday that THL is in talks with investment bankers to divest a part or all of Hightower, headquartered in Chicago. The RIA consolidator is valued at $2 billion with debt, and generates $100 million in 12-month EBITDA, according to the publication. Representatives from both THL and Hightower declined to comment on Reuters' report.

Since THL took a majority ownership in Hightower back in 2018, it’s helped the firm acquire stakes in multiple registered investment advisor firms. Last year, Hightower invested in four firms. The last two were a $1 billion RIA in Massachusetts followed by another $1 billion firm in San Francisco. Overall, the consolidator has taken a stake in 25 advisories since it was founded in 2008.

Hightower also built out its executive team. Bob Oros, the former CEO of HD Vest, stepped into to lead the firm as its CEO in January 2019. Soon after, Oros recruited Abby Salameh from Private Advisor Group as its new chief marketing officer. And this past January, Hightower announced a new branding campaign for its corporate offices and its 63 advisory businesses.