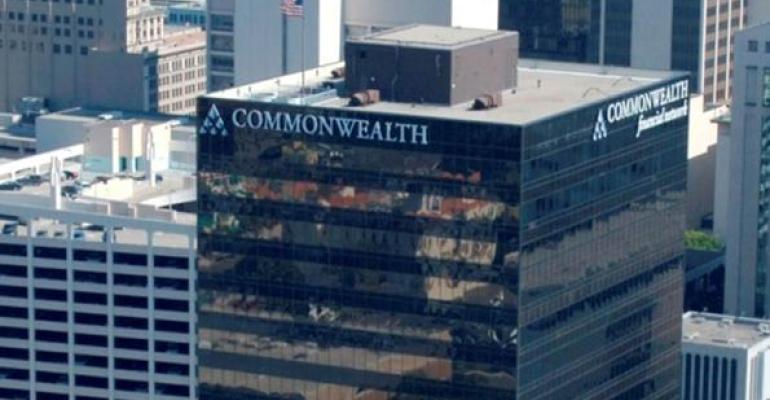 Commonwealth Financial Network will stop offering commission-based products in retirement accounts once the Department of Labor fiduciary rule goes into effect on April 10, 2017, the company announced.

The independent broker/dealer could have continued to offer these products, but its leadership foresaw an uphill battle that just wasn't worth the fight.

"We saw a great potential for litigation," Commonwealth CEO Wayne Bloom said. "We had to ask ourselves, 'Do we want to spend millions of dollars to hang onto the past?'"

Bloom explained that ensuring Commonwealth abided by the DOL's conflict of interest standards--if it opted to keep these commission-based products--would have been costly. And the payoff wouldn’t have been worth it: commission-based retirement accounts contribute to less than 10 percent of Commonwealth’s revenue and the firm saw it as a dying product line.

Financial advisors in the Commonwealth network with commission-based retirement accounts on the books will be grandfathered in come next April.

"The hard part was culturally--telling advisors they cannot do something they were always able to do," Bloom said. "We’re in the infrastructure business. We want to allow advisors freedom."

The b/d said that "a commission-based approach remains an attractive and appropriate option for many investors--and thus we will continue supporting that option for non-retirement accounts."