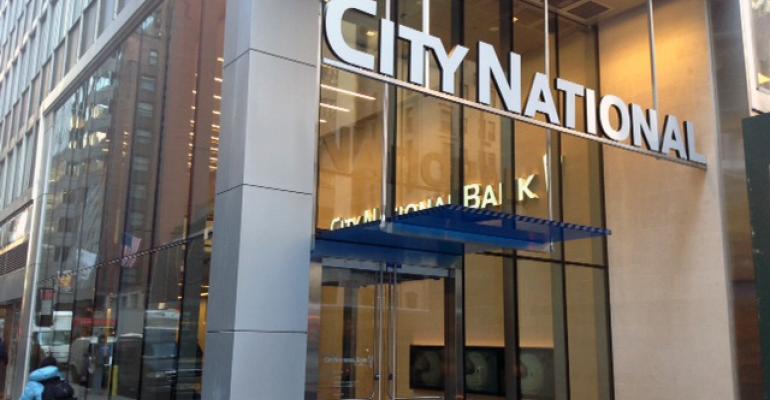 In an interview with WealthManagement.com, John Taft, head of RBC Wealth Management in the U.S., said the primary benefit of the transaction is the lending capability of City National, which will be rolled out to the combined firm’s 2,100 financial advisors over time.

“We lend money to clients, but to this point it’s always been loans secured by the collateral in their accounts,” Taft said. “We now have the ability to offer mortgages, private lines of credit, commercial loans. Those are really things we really haven’t been able to talk to our clients about in the past.”

Taft also believes those lending capabilities give the firm a national footprint, bringing RBC out of the regional brokerage category to compete with national brokerages.

“We will now have one of the most complete wealth management platforms of any service provider in the country,” Taft said. “In the past, not having the banking capability, quite frankly, it wasn’t so much a gap today, but we saw it as a gap in the future between what clients would like us to offer them and what we could offer them. This fills that gap.”

Taft said the firm will introduce City National’s banking capabilities to advisors slowly, starting with City’s core markets, including Beverly Hills, La Jolla and San Diego, Calif. They will then move on to other big cities, such San Francisco and New York, and eventually the capabilities will be available across RBC Wealth Management.

“We think that phased approach will allow us to offer to our wealth management clients the same level of service City National clients have enjoyed for all this time,” Taft said.

Taft said the firm may make other acquisitions in the U.S. if "they can improve our ability to serve our target client."

RBC purchased City National, known for being the bank to the stars, for $5 billion, paid with $2.6 billion in cash and 41.6 million RBC shares. City National will keep its name, and operate independently of RBC’s U.S. wealth management operations, Taft said. The combined firm now has $336 billion in wealth and asset management.