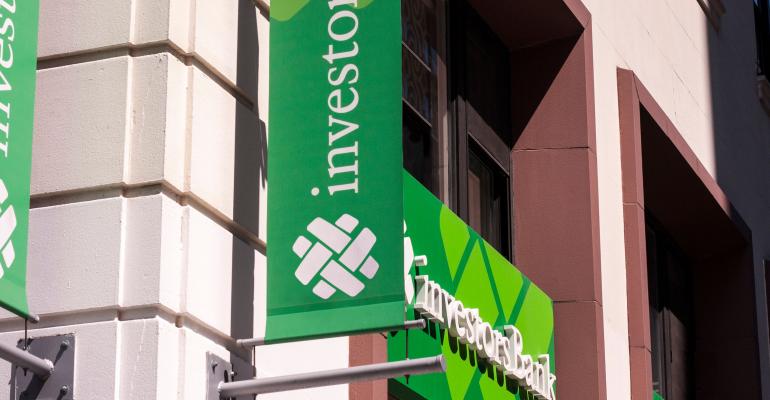 Investors Bank, with $600 million AUA, is moving to Cetera for its wealth management business and leaving INVEST, one of National Planning Holdings’ firms acquired by LPL.

Investors Bank, which has branches in New Jersey and New York, focuses primarily on mass affluent and high-net-worth retail investors, said LeAnn Rummel, president of CFI. She said the bank was attracted to her firm's history of supporting bank and credit union-based wealth management programs, as well as its technology platform and the level of service they provide to advisors.

The bank also hopes to hire an additional 10 advisors, so they'll be accessing CFI’s recruiting resources as well, she said.

“We believe ... the future of this profession will be driven by comprehensive planning that places the client’s needs, accessibility and transparency at the heart of the advisor experience, rather than focusing on products or sales,” Rummel added. “And that, I believe, is one of the biggest reasons why they chose us.”