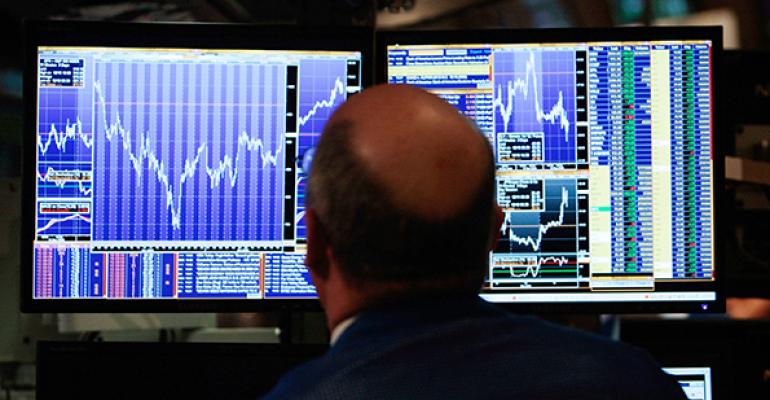 Broker/dealer Execs Warned on Risks of Rep as PM Platforms

Under more intense regulatory scrutiny, broker/dealers need to mitigate the risks of letting their reps use the "rep as portfolio manager" platforms, executives were told at the recent FSI OneVoice conference.

As the regulators push firms toward a fiduciary model, rep as portfolio manager (Rep as PM) programs will come under greater scrutiny. Broker/dealers who offer the platforms will need to mitigate the risks, said panelists at the Financial Services Institute’s annual OneVoice conference in San Francisco this week.

“In the past, you might have been able to support rep as portfolio manager [programs] simply by being relatively charming and providing the right account structures,” said Michael Bryan, CEO of Triad Hybrid Solutions and senior vice president, Triad Advisors. “The regulatory environment doesn’t allow that anymore. You absolutely need to implement the back-in technology to supervise and manage this business.”

In 2013, Transamerica President George Chuang did an analysis of the firm’s Rep as PM program, within its independent advisor business. (The firm sold its 1,100 independent reps to Signator in 2015. While the firm still has employee advisors, it does not allow the Rep as PM model anymore.)

Chuang compared the median advisor’s performance across the risk spectrum to both the firm’s ETF model and its asset allocation model and found that - when measured against the median performance - advisors were underperforming the home office models by as much as 200 percent (meaning the worst performers were as far below the median performance as the office model was above it). And as you went up the risk class, there was even greater variance in performance, “which told me that the advisors weren’t really spreading their risk and building portfolios correctly,” he said.

In addition, there was a great amount of performance dispersion between advisors’ smaller and larger accounts, telling him that the reps were not rebalancing smaller accounts as much as larger ones.

Transamerica also provided each advisor with individual reports to show how they performed relative to their peers.

“Some of the top advisors were humbled by the results; they all thought they did a great job, and realized that they didn’t,” Chuang said. “I had other advisors who didn’t want to talk to us.”

There were some explanations for the dispersion, such as stock concentration. Other times it was just overdiversification, he said.

Tom Halloran, president of Voya Financial Advisors, said it's not just bad security selection to blame for his advisors who don't perform well with the platforms. Often they are holding on to too much cash.

“In these markets, that, too, is a fiduciary type responsibility,” he said.

Bill Crager, co-founder and president of Envestnet, said the issue could be account size, the risk profile, fees or asset allocation—regardless, it's a chance for b/d's to educate those advisors.

“I think what we need to do as a business, or what you need to do in running these [broker/dealers,] is to sit down and have those conversations, get the advisor to embrace it, learn from it and become better,” Crager said. “It’s not an indictment.”

As digital advice offerings compress prices and investment management becomes more commoditized, the challenge for advisors in Rep as PM programs is expressing their value to the end consumer, Crager added.

“Pressure is coming from digital competitors—direct firms—whether that’s Schwab, TD, Fidelity or Vanguard. How an advisor reacts to that comes back down to how they express their value,” he said.