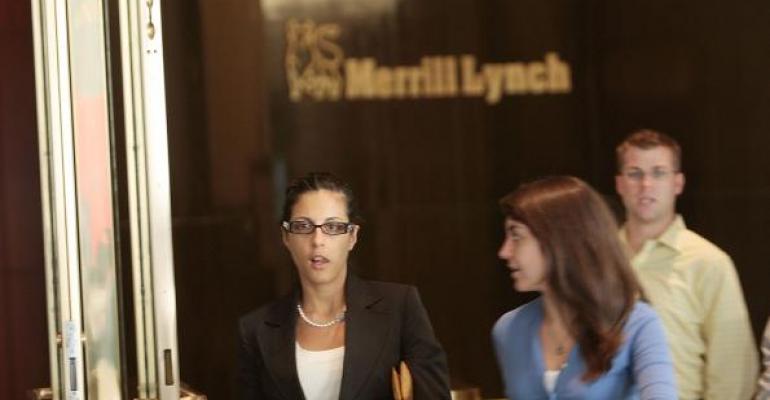 BofA Fined by SEC for Lapses That Caused Mini-Flash Crashes

The bank set its internal trading limits too high, so they were ineffective and caused market disruptions on at least 15 occasions from late 2012 to mid-2014, according to a statement Monday from the U.S. Securities and Exchange Commission. They included 99 percent drops in the stocks of Anadarko Petroleum Corp. and Qualys Inc., and an almost 3 percent dip in Google Inc.’s stock in less than a second in 2013, according to the statement.

“Despite multiple red flags, Merrill Lynch failed to evaluate adequately whether its controls were reasonably designed and failed to fix the problems quickly,” Robert Cohen, co-head of the market abuse unit at the SEC’s division of enforcement, said in a statement.

The fine is the largest ever by the agency for violations of the market access rule, which governs brokers’ risk-management controls. Bank of America agreed to the SEC’s order without admitting or denying the findings.

“We continue to enhance our programs with new technologies and controls,” said Bill Halldin, a spokesman for Bank of America. “Given that erroneous trades were canceled by the relevant exchanges in most instances, we are not aware of any client who was harmed as a result.”

The Financial Industry Regulatory Authority fined Merrill Lynch on behalf of the three largest U.S. exchange operators an additional $3 million for the infractions. Certain trading desks at the firm didn’t have controls in place to reject orders that were much higher or lower than a stock’s price, the exchanges and Finra said in a statement Monday.

Merrill Lynch filed more than 200 petitions to label trades "clearly erroneous" between July 2011 and October 2014, raising concerns among the exchanges, the statement said.