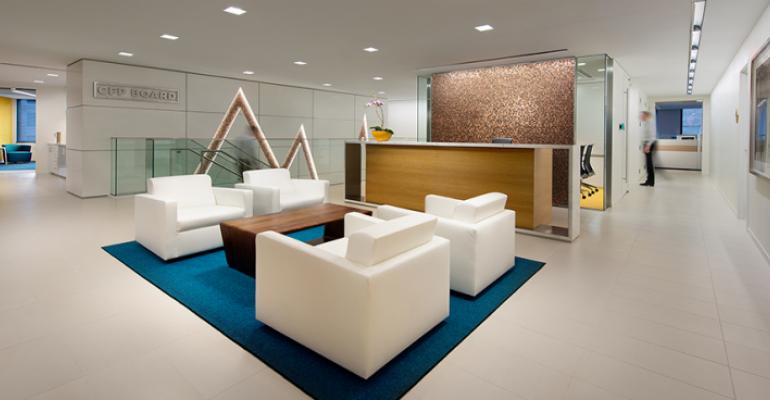 Appeals Court Rules in Favor of CFP Board in Camarda Lawsuit

Jeff and Kim Camarda, two Florida-based advisors who filed a lawsuit against the CFP Board in June 2013 after being sanctioned by the organization for calling themselves "fee-only" advisors, took a blow in their legal battle on Tuesday.

After appealing a U.S. federal judge’s decision to dismiss their claim in August 2015, the U.S. Court of Appeals for the D.C. Circuit affirmed the original order granting summary judgment in favor of the CFP Board.

“After reviewing the record and Appellants’ allegations, there is insufficient evidence in the record to support the legal conclusion that any of the CFP Board’s rules or disciplinary procedures were breached by the CFP Board,” according to the court’s decision.

“The court’s decision vindicates CFP Board’s ability to enforce its standards through a fair, transparent, peer-review process, ensuring benefits and protections for the public and CFP professionals, now and for years to come,” CFP Board spokesman Dan Drummond said in a statement.

The Camardas, who run Camarda Wealth Advisory Group and Camarda Consultants, filed the lawsuit three years ago, claiming the organization failed to provide a fair and just hearing before sanctioning them for their use of the term “fee-only” to describe their compensation model to clients.

The advisors claimed the organization’s disciplinary action and subsequent procedures violated the Board’s disciplinary guidance and polices and damaged the Camardas’ reputation and competitive ability to run their businesses. The advisors alleged this is in violation of antitrust laws such as the Sherman Antitrust Act and the Lanham Act.