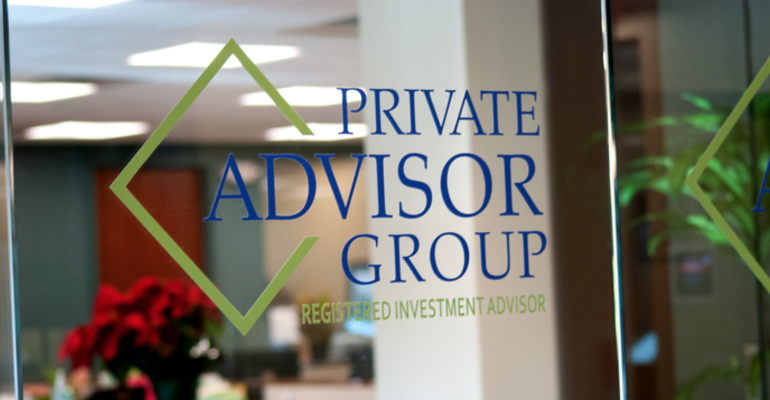 After LPL Leaves FSI, Two of Its OSJs Become Members

LPL Financial decided to leave the Financial Services Institute earlier this summer, but now three of its largest offices of supervisory jurisdiction have joined the advocacy organization.

"FSI deciding to let the Super OSJ groups of non-member IBDs directly join the organization is a smart move that not only increases FSI’s presence across the industry, but also validates the growing strength of the Super OSJ space in general in recent years,” said Jeff Nash, CEO of Nash Consulting Group, a practice management and advisor transition consultancy.

“When you add to this picture, the fact that one of FSI’s first direct Super OSJ member firms is Private Advisor Group, which is widely viewed as one of LPL’s largest and most successful Super OSJ groups, you have a situation in which many other Super OSJ groups are probably taking note and paying close attention.”

In addition to the three OSJs, FSI has added 12 member firms so far this year. The OSJs came in just like a typical firm would—on the same due schedule.

Private Advisor Group is LPL’s largest OSJ, with over 620 advisors, $10 to $12 billion in brokerage assets and $10.5 billion in advisory assets.

“Our decision to join FSI had nothing to do with LPL’s decision to no longer be a member of FSI,” said John Hyland, founder and managing director of Private Advisor Group. “We did it because we deemed it appropriate given our size, our collective voice, that it was important for us as a firm and even more importantly for our advisors to be heard.”

Today, Super OSJs are much more sophisticated enterprises than they once were; they’ve morphed into full-service practice management powerhouses, providing innovative marketing support, professional business consultants and powerful recruiting and transition programs for breakaway advisors—or retiring ones looking to sell their practice and offload their clients.

That said, OSJs still do much of the compliance work. The Department of Labor’s fiduciary rule, which takes effect in April, had an impact on Private Advisor Group’s decision to join FSI, Hyland said.

“Whether it’s these super OSJs or the other 12 firms that came in—15 total so far—we’ve consistently heard from them that they understand the value of our advocacy and they appreciate the leadership and assistance we’re offering in complying with the DOL fiduciary rule,” said Chris Paulitz, FSI’s senior vice president of membership and marketing.

FSI has released five tools to help its more than 100 member firms comply with the DOL rule, including a Best Interest Contract Exemption template and a compliance guide. Paulitz said if a firm were to make these tools on their own, they’d have to hire an ERISA attorney and spend six-figures. Meanwhile, members can pay just $2,500 for the BIC template or $8,000 for all of FSI’s tools.

“That’s one of the powers of a trade association; we can create these types of things, pool our resources and bring it to our members at a fraction of the cost,” Paulitz said.