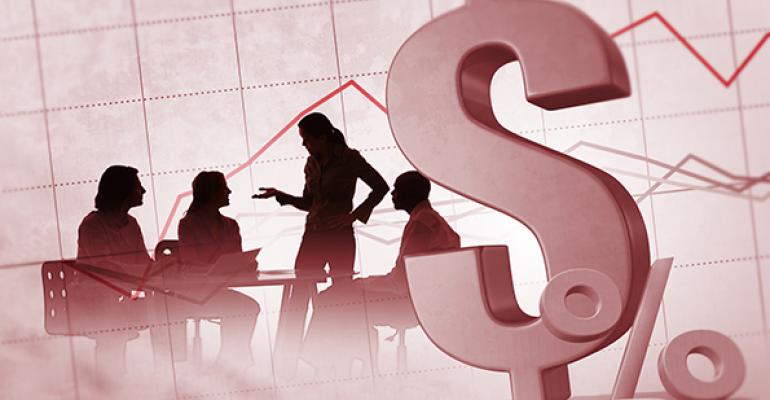 Financial advisors who hold the CFP mark are more productive and generate more take-home pay than those who do not have the designation, according to new research from the Aite Group.

In a report released Thursday, Aite found that both solo advisors and teams with at least one CFP-certified member generate a minimum of 40 percent more revenue than their non-designated counterparts. The median revenue for an advisor without a CFP is $250,000, while those with the designation earn $350,000 and are more likely to work with a higher number of high-net-worth clients.

Additionally, advisors with a CFP mark earn 26 percent more in compensation than non-CFP holders, when adjusted for experience. Even advisory teams with just one CFP-holder do better. Aite found teams without a CFP member earn $450,000 a year, compared to the $650,000 earned by teams with at least one CFP member.

Perhaps the most valuable aspect of the CFP mark is that those with seem to be better equipped to convey the value of their services, says Alois Pirker, research director of Aite Group.

“If you cannot articulate your value to clients, you will not be able to charge the higher fees,” he says, adding that increasingly comprehensive asset allocation technology and regulatory factors are driving fee compression. Those advisors unable to explain to clients the value of a hands-on relationship will not fare as well.

Overall, those who hold the CFP mark seem satisfied with their decision to obtain the designation, which can take up to 18 months to achieve and culminates in a six-hour exam. About 70 percent of respondents said they believe gaining the certification had a “significant impact” on the level of client trust and their ability to offer technical expertise to investors.

But while the survey attempted to compare non-CFP holders with those who hold the designation, Pirker acknowledged there were some variances in the group that existed.

“We try to make it as much of an apples to apples comparison as possible,” Pirker says, noting that the advisors participating in the survey represented a broad spectrum.

Aite surveyed a total 403 U.S.-based advisors in October, which included 146 individuals who held the CFP mark. The study, which was commissioned by the CFP Board, was based on research previously conducted in 2012 that showed similar results. At that time, Aite found that solo practitioners with the CFP certification produced 40 to 100 percent more revenue than solo advisors without the CFP.