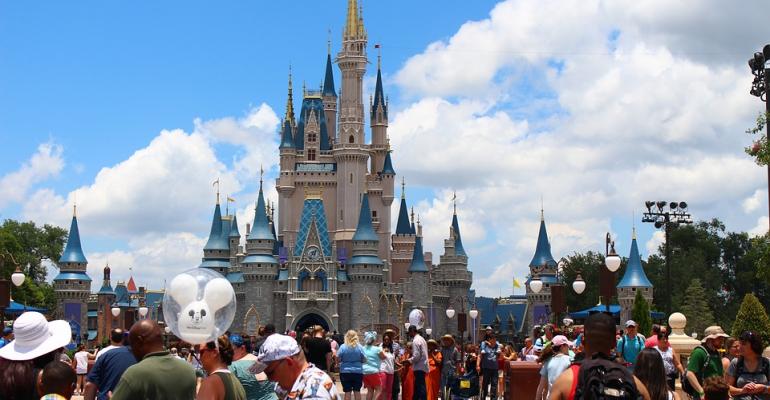 Lori Love will be Advisor Group's first chief customer experience officer and will focus on improving the firm's offering to advisors.

Advisor Group, a network of independent wealth management firms with more than 7,000 advisors, tapped a former Disney director to fill a new position at the company.

Lori Love, who was most recently a vice president at Internet Brands, a marketing and website operations company, will be Advisor Group's first chief customer experience officer. Before Internet Brands, Love was also an executive at YP and the Walt Disney Company, where she was senior director of ad operations for Disney Interactive. She also spent more than six years at both Yahoo! and Wells Fargo.

At Advisor Group, Love will oversee all employees responsible for operations and services to the company's advisors and investors. Jamie Price, president and CEO of Advisor Group, said Love has also been charged with helping the company focus on treating its advisors like customers and improving their overall experience, one of his goals since he took over more than two years ago.

“Most advisors are using all sorts of tools in their consumer lives, as we all do, and the expectations of capability and ability have been raised to a higher bar,” Price said. “I just think we’re moving toward more of a service organization.”

Advisor Group began the search to fill the new position in late 2017 and interviewed several candidates, Price told WealthManagement.com. The company was fixed on finding an executive skilled at defining what customers want and implementing a plan to deliver that, not necessarily looking for an executive with experience in financial services, he said.

Love is relocating from the Los Angeles area to Phoenix and will then begin meeting with employees across the organization. But she already has some ideas for Advisor Group. “I think there are use cases and best practices that transcend industries,” she said.

Matt Sonnen, the founder of consulting firm PFI Advisors, praised the creation of Love's role and said that firms looking to attract advisors "need to sell a compelling infrastructure story."

"By adding Lori Love to the executive team at Advisor Group, they are able to demonstrate to advisors the importance they place on scalability and efficiencies for their advisors’ practices and, more importantly, can show that Advisor Group can handle the day-to-day functions of running a firm that advisors do not want to be burdened with," Sonnen said in a note.