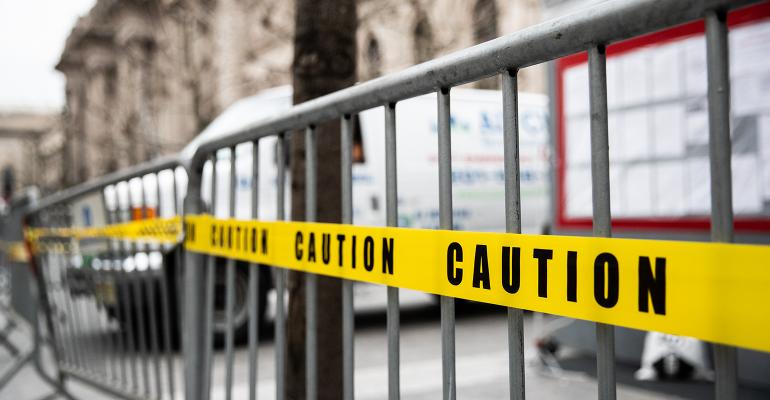 Is my event still on? Here's a running list of wealth management events and conferences canceled and postponed by the novel coronavirus pandemic.

Advisors, like the rest of the nation, are scaling back on business meetings, conferences and events due to the coronavirus. Here is a running list:

To add changes to your event, please email [email protected]