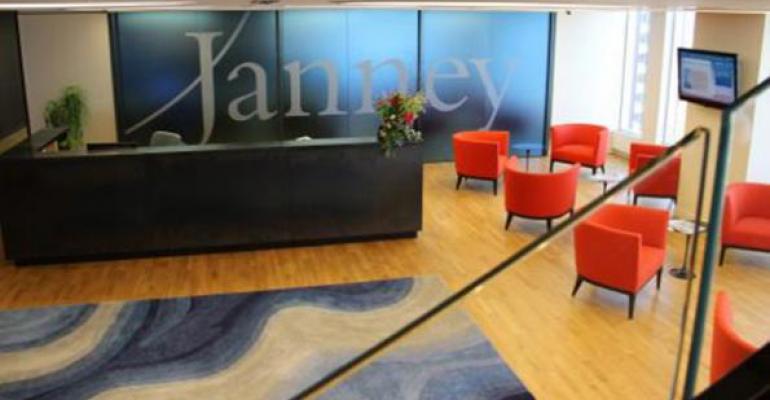 “For the past few years, my colleagues and I have been searching for ways to turn our business into something that we would proudly call ‘world class,’” said Vaida, who was a senior vice president in the Global Wealth Management arm of Merrill and was a member of both Griffen Bloxsom and GVS, along with Bloxsom. “As we searched, it became evident that we needed to make a significant change.”

He added, “We’ve joined a firm that seeks to offer clients the same things we do: best-in-breed planning, guidance, investments and service, as they continue on their journey toward retirement.”

Seaport Wealth Management will operate out of Janney’s offices in Mystic and West Hartford, Connecticut.