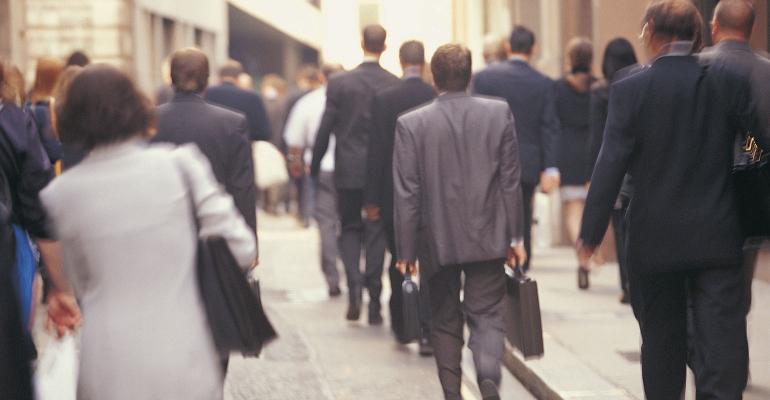 Robert Wedeking, the chief investment officer at Geller, said the decision to partner with Dynasty began as a quest to better the RIA’s technology and client reporting. For example, some clients are fine viewing paper statements once each quarter but the expectations of others are growing, Wedeking said. Clients want the ability to access their wealth management accounts and view balances from their cellphones, like they do now with accounts at commercial banks.

The proprietary Dynasty Desktop the firm will use includes Addepar reporting as well as Dynasty’s CRM and digital platform.

Once Geller began working with Dynasty, Wedeking said other advantages of joining the network became apparent which led to them joining the network. In addition to better technology and reporting, Dynasty will enable the firm to scale and grow.

Geller “has always stayed under the radar,” Wedeking said, “but has been steadily growing and is always looking for experienced advisors.”

Some advisors are interested in partnering with Dynasty but determine they don’t want to start their own RIA, which means they can’t join the network. But they could always join an existing partner with Dynasty, such as Geller, assuming they are a good fit.

Wedeking said there hasn’t been an ad hoc process for seeking and hiring advisors at Geller, but the partnership can help lead the pipeline of qualified advisors to them. As advisors and clients join going forward, the new technology and reporting will ensure a high level of service is maintained.

Geller is the latest group that manages a significant amount of client assets to join Dynasty. It’s part of the club of the largest RIAs that account for more than half of all client assets in the channel, and their share continues to grow.