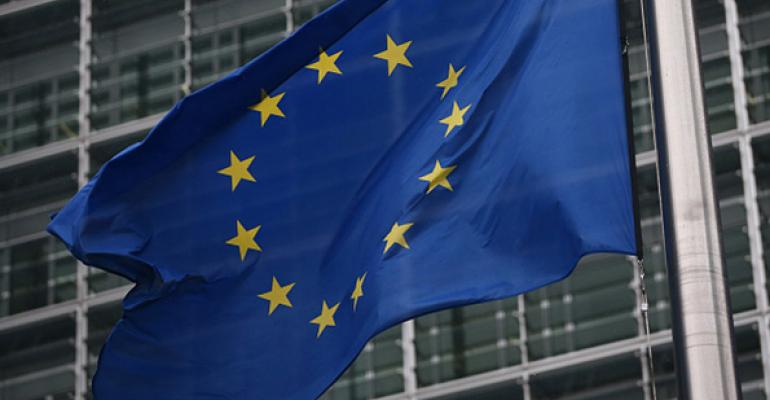 A $21 Billion U.S. Wealth Manager Is Branching Out in Europe

(Bloomberg) -- Tiedemann Advisors LLC, which oversees about $21 billion in assets, is expanding outside the U.S. for the first time to better serve the cross-border needs of its high-net-worth clients and add customers abroad.

The wealth-management firm’s new Zurich-based venture, with Switzerland’s Constantia Partners AG, will be called Tiedemann Constantia, the companies announced Tuesday. Tiedemann Advisors, founded 20 years ago, has nine offices across the U.S., including a Delaware-based trust company.

The new venture will help New York-based Tiedemann Advisors target clients throughout the European Union and in the Middle East while offering additional global investment opportunities to existing customers, Chief Executive Officer Michael Tiedemann said in an interview. For Constantia Partners, the strategic alliance will allow the firm to better serve its customers as more international assets move into U.S. trusts, and provide access to Tiedemann Advisors’ asset-management operation, including its impact-investment offerings.

Investment firms are battling to attract and retain more of the fortunes held by the world’s richest people, whose holdings increasingly span borders and require more sophisticated management services. The wealth of the world’s 500 richest people is up more than $658 billion this year through August, a gain of almost 14%, according to the Bloomberg Billionaires Index.

The new venture has employees who have worked with Weeber before, including Gareth Maher, a former senior relationship adviser at Credit Suisse’s international ultra-high-net-worth unit in the U.K. Pierre Bose, who worked in the investment bank and the investment strategy and research divisions at Credit Suisse, will serve as Tiedemann Constantia’s chief investment officer.

Weeber and Tiedemann, 48, have known each other for 14 years, and their families have ties going back two decades.

While the alliance is Tiedemann Advisors’ first overseas venture, the firm already has connections in the Middle East. Michael Greenwald, a former U.S. Treasury Department official who worked in Qatar and Kuwait, is on Tiedemann’s business development strategy team, and Dana Smith, a former U.S. ambassador to Qatar, is on the firm’s external investment committee.

Tiedemann Advisors is a “substantial minority shareholder” in the venture, Michael Tiedemann said. “We felt it was important for the team on the ground to be the majority equity shareholder, and would enable them to attract other people of talent over time.”

To contact the editors responsible for this story:
Pierre Paulden at [email protected]
Daniel Taub