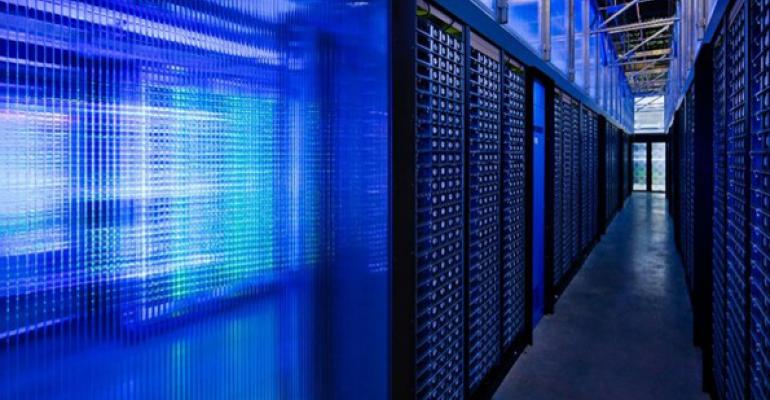 Underground warehousing and manufacturing facilities, primarily centered in the Kansas City, Mo. market, are undergoing an unprecedented development boom due to the current demand/supply imbalance.

The national industrial sector is in the midst of a particularly strong growth cycle and construction has been slow to catch up. Brokerage firm Marcus & Millichap, in a recent report, predicts that above-ground space additions will be about two-thirds of the annual levels seen between 2005 and 2008, boding well for investors in markets nationwide.

Companies in Missouri and Kansas plan to double the amount of the nation’s underground industrial space, however. About 400 companies lease space for warehousing, light manufacturing and even data center uses in the Kansas City region, all in massive limestone mine cave complexes. Mike Bell, vice president with the industrial/commercial team at real estate development firm Hunt Midwest, says his firm is expanding to meet demand faster than ever before. The company, which operates the country’s largest underground complex called Subtropolis in Kansas City, leases out about six million sq. ft. of completed underground space and is working on expanding by another eight million sq. ft.

There are about 55 million sq. ft. of total space in the Subtropolis holdings, but only about 14 million sq. ft. of available space to develop, Bell adds. The company is working on plans to open up the remaining eight million sq. ft. Demand has been so good, Hunt Midwest is building out a 126,000-sq.-ft. speculative space just because it has no vacant area to show potential tenants, Bell says.

Underground industrial facilities aren’t just limestone walls with stalactites dripping down onto the roughly 4,000 people who work at the complex. The space underground requires just as much building out as typical industrial space, with walls, ceilings and floors. Amenities are even more abundant, as Hunt has two electrical substations and four fiber networks serving its above- and below-ground property, and a data center tenant serves its neighbors with data storage. The spaces are even environmentally friendly, as a constant 65-degree Fahrenheit temperature doesn’t require much heating or cooling for most tenants.

Underground space can be cheaper to rent, as rates reportedly run about 50 cents per sq. ft. lower than the current Kansas City average of about $4 per sq. ft. for above-ground industrial facilities.

Bell says the demand for underground industrial properties also matches current demand for above-ground space, with e-commerce tenants taking up half of the new available space and automotive and health care industries taking most of the rest. FoodServiceWarehouse.com, a restaurant equipment supply company, moved into 475,000 sq. ft. this year, and Ceva Animal Health LLC leased 72,000 sq. ft. in March.

“We’re building another 80,000 square feet this year, the market is good,” Seymour says. “We’re going to be marketing primarily to smaller tenants, in the 10,000 square foot and 15,000 square foot range. We think there’s a good amount of demand for the smaller industrial tenant sector today.”