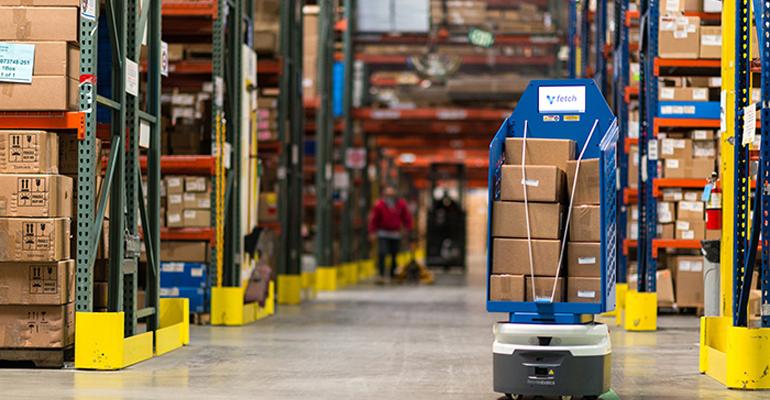 Midsize tenants drive a significant portion of demand for industrial space in cities.

Midsize industrial tenants—those who occupy 50,000-sq.-ft. to 300,000-sq.-ft. boxes, are driving industrial demand in key markets, including Indianapolis, Chicago, Atlanta and Dallas, according to a report from real estate services firm Avison Young.

For example, in Indiana, demand for midsize industrial space is booming, but the supply is scarce. As of mid-June 2019, there were 12 speculative industrial buildings of 250,000 sq. ft. or less being developed in Central Indiana, totaling 2.1 million sq. ft. In the state’s southern submarket, there is, however, only one midsize space available, a 70,400-sq.-ft. property in Greenwood.

“You can see that there’s been a pretty steady acceleration of pricing at 300,000 square feet and below. The same goes for larger size as well,” says Staley. “Industrial is the hot property type to be in right now, and that makes sense because of the tailwinds we’re seeing from e-commerce, from how all sorts of retailers are looking at their supply chain. We’re going to see pricing boosts for both midsize and large boxes.”

But despite strong demand and rising prices for midsize industrial facilities, investment sales activity in the sector is decelerating. In June 2019, there were 639 deals closed in the sector. In June 2017 and 2018, there were 1,121 and 1,197 deals, respectively. Staley says this drop stems from investors choosing to invest in ground-up construction to dodge rising prices on existing properties.

“We’ve done analysis that shows that a lot more players in the industrial space are actually turning to development rather than acquisition in order to make returns,” says Staley. “[Pricing has] gotten so frothy in the marketplace that players are backing off or they’re saying, ‘We can develop. We can scrape a site and develop something.’ That would be the best shot at getting good returns.”

“We would expect at the moment, because of how frothy pricing is for all ranges of sizes, that price appreciation will maybe stagnate a little bit as deals begin to dry up just a little bit,” says Staley. “People are little bit leery of overpaying this late cycle.”

“In addition, many communities have reached the saturation point with large bulk industrial space and are looking to midsize buildings instead to diversify their business base and look to secure higher paying jobs,” says McHale. “Some municipalities are embracing midsize buildings as a way to reduce traffic congestion and more easily integrate industrial buildings into communities and keep their local workforce working.”