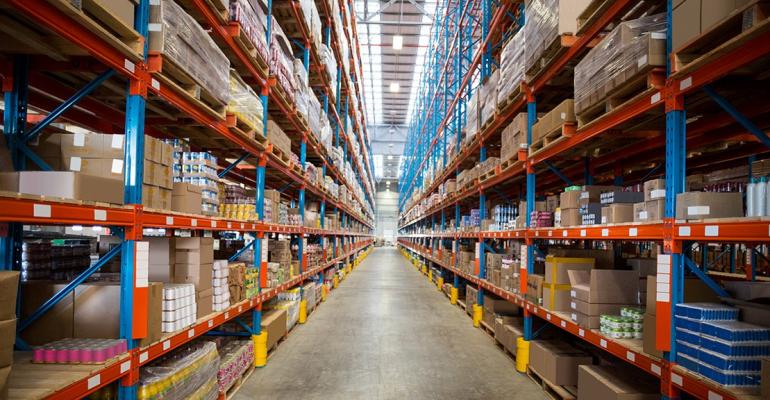 “After a slow start to the year, we saw a sharp uptick in consumer spending in the second quarter, which boosted e-commerce activity and contributed to job growth in the trade, logistics and transportation sectors,” said Matthew Dolly, Transwestern research director in New Jersey, said in a statement. “In markets where absorption cooled somewhat, the issue is not lack of demand but a wait for new construction to deliver.”

According to Transwestern, leasing in coastal markets such as California’s Inland Empire and New Jersey continued at a strong pace while secondary markets such as Columbus and Cincinnati, Ohio; Charlotte, N.C. and Phoenix also ranked in the top 10 for absorption in the second quarter

“U.S. ports continue to experience record-setting volumes, and this has been amplified by retailers pre-ordering merchandise amidst rising trade tensions and tariffs that many fear will lead to higher-priced consumer goods,” Michael Soto, Transwestern research manager in Los Angeles. “While rising protectionism has added a level of uncertainty in the supply chain not seen in quite some time, the U.S. consumer has been resilient, and the market is expected to remain strong through year end.”

The following gallery illustrates the top 25 markets ranked by net absorption in the past 12 months.