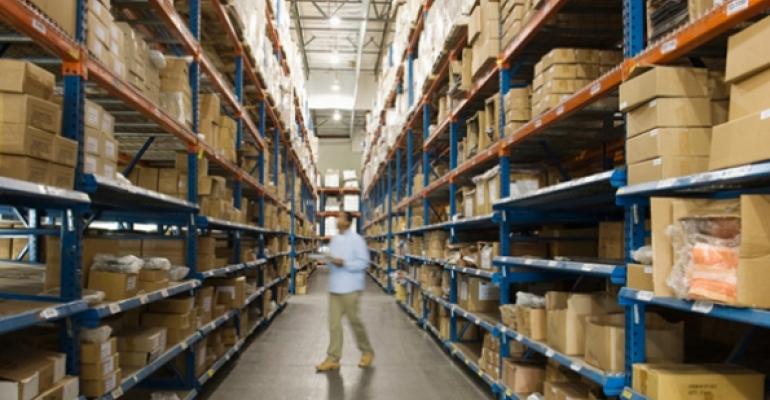 The agreement follows Blackstone’s acquisition of $18.7 billion of warehouses from Singapore’s GLP Pte. earlier this year.

Blackstone Group Inc. has acquired more than 1 billion square feet of logistics space since 2010 as part of the firm’s global bet that the rise of e-commerce is driving demand for last-mile real estate.

The private equity giant is extending that effort, agreeing to acquire Colony Industrial, the warehouse arm of Colony Capital Inc., for $5.9 billion. The deal includes about 60 million square feet of warehouse space across 465 light industrial buildings in 26 U.S. markets, as well as an affiliated operating platform, according to a statement Monday. The unit’s properties mostly serve as the last mile of the logistics chain and are crucial for companies seeking to make speedy deliveries to consumers.

The agreement follows Blackstone’s acquisition of $18.7 billion of warehouses from Singapore’s GLP Pte. earlier this year.

“We’ve been the big buyer of warehouses around the world, probably bought $70 billion, on the simple premise that goods are moving from physical retail to online retail,” Blackstone President Jonathan Gray said in a Sept. 25 interview at the Bloomberg Global Business Forum.

U.S. industrial rents increased faster than expected in the first half of 2020, according to an August report from Green Street Advisors. Slowing trade and manufacturing growth could slow rent hikes in 2020, but investor demand remains “fervent across all transaction sizes,” the report said.

Colony Capital, meanwhile, is shedding traditional commercial real estate and investing in data centers and cell towers. The company wants such digital assets to account for 90% of its investments, executives said at an industry conference this month.

The deal is expected to be completed in the fourth quarter, according to the statement. The Wall Street Journal reported the acquisition earlier Monday.

To contact the reporter on this story:
Patrick Clark in New York at [email protected]

To contact the editors responsible for this story:
Rob Urban at [email protected]
Steve Dickson