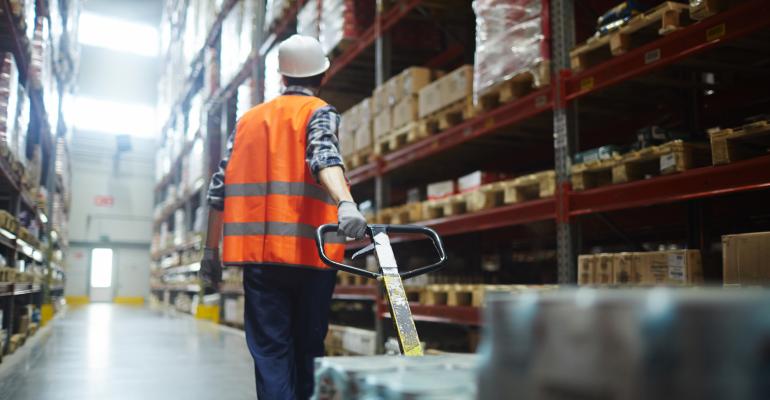 Are Industrial Fundamentals Beginning to Show Signs of Softness?

The sector remains a favorite with investors, but the outlook may not be as strong as it was a year ago.

While the industrial sector continues to be an investor favorite, there are increasing signs in the marketplace that it may be showing signs of cooling off.

The third quarter numbers in the industrial sector “were disappointing,” according to a third quarter report from research firm Reis Inc., as many tenants remain concerned about the future of U.S. trade agreements and the overall health of the economy.

Industrial users are expected to absorb about half as much space quarterly over the next two years as they did in 2018 and 2019. Eighteen metros saw negative net absorption during the third quarter, down from 22 metros the quarter prior. The declines in occupancy were led by Sacramento, Calif., Los Angeles, Pittsburgh, Philadelphia and Seattle, according to Reis.

“I think it’s beginning to show some signs of cooling off, I think ‘red hot’ is a little overambitious of a descriptor at this point,” says Matthew Schreck, senior quantitative strategist with real estate online marketplace Ten-X Commercial. “Obviously things differ on a market to market property basis, [but] we have the strongest outlook going forward for the multifamily segment, followed by industrial. So, industrial, in our view, still ranks pretty highly on a relative sense, but on a more absolute sense, the pace is definitely starting to slow a little bit.”

“Is demand softening this year? The answer is yes. It’s been a year where absorption has been a little bit slower,” says John Morris, executive managing director with real estate services firm CBRE. “Is the sector beginning to show signs of cooling off? Absolutely not, it’s quite the opposite.”

On a national basis, average rents have increased by 5.7 percent year-over-year, according to CBRE. On a quarter-over-quarter basis, net asking rents rose by 1.3 percent in the third quarter to an average of $7.57 per sq. ft., the highest level since 1989.

“Overall, tenant demand continues to be at an all-time high with the advent of e-commerce and other things driving absorption by tenants,” says Erik Foster, principal with real estate services firm Avison Young and the practice leader of the firm’s industrial capital markets group. “I see no cooling off or slowing down of tenant demand.”