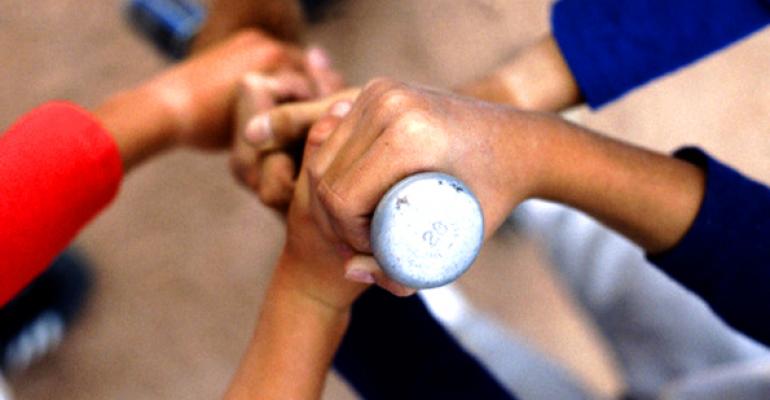 Who Owns Your Clients?

The broker protocol may make it much easier to go independent and take your clients with you, but not every firm is part of it. Here’s why.

Who owns your clients, the firm or you? When breaking away from an employee model, the answer  is key to client retention. The ten-year-old 'Protocol for Broker Recruiting' doesn't exactly provide an answer, but it's a useful tool to help sort out the complexities by establishing what client information an advisor can, and cannot, take when changing shops. The problem is, not all firms agree to it.

Originated in 2004 by Citigroup-Smith Barney, Merrill Lynch and UBS, the agreement allows advisors from member firms to take client names and contact information with them when they leave a firm. Advisors can then talk to clients, explaining their departure and where they are going. Before the agreement, some firms attempted to stop decamping brokers from contacting their clients at all and turned to litigation to maker sure they didn't. But in truth, “clients go where they want to go,” says Scott Matasar of Cleveland-based Calfee, Halter & Griswold LLP. “Trying to keep clients who want to go is like trying to keep sand in your hands, it eventually slips through your fingers.”

While the protocol has curbed what used to be a significant amount of litigation around advisors jumping ship, not everyone approves. Edward Jones and Commonwealth Financial Network have never joined, while dozens of  firms, including Focus Financial and Edelman Financial Group, have withdrawn.

The agreement was enacted to protect the firms themselves from litigation, according to securities lawyer Dennis Concilla of Carlile Patchen & Murphy.

After the Securities and Exchange Commission adopted Regulation S-P in June 2000, brokerage houses

In reality, the agreement drastically reduced the flood of breach-of-contract suits and temporary restraining orders that plagued the industry. Before the protocol, Concilla says he would see between 400 and 500 cases a year. “It really did get a little crazy,” he says.

Generally the agreement supersedes a brokerage firm’s employment contract, as long as both the departed firm and the new firm are both members at the time of the move. And even when both firms are members, it’s still a tricky dance. While an advisor can contact clients to let them know they’ve left a firm, it’s the clients themselves who must request the transfer.

At first, only the big players and regionals joined the protocol, Concilla says, but once the breakaway trend took off, it became much more widespread. Today, the agreement has nearly 1,000 member firms from all channels.

“Each firm is arrogant enough to think they are going to be the winner, so they agreed,” Concilla says, noting that it can have a huge benefit for firms that think they’re in a position to recruit.

But not all firms agree to it. When his firm withdrew in June, Ric Edelman said the decision was primarily based on the firm’s decision to sell off its independent b/d unit. Since Edelman was not looking for advisors with books of business, the ability to bring a book under the protocol was no longer an issue. He also noted that the firm wanted to be able to enforce its non-solicitation agreements.

Firms who aren’t members say it's not in their economic interests, Matasar says. While it's expensive to use litigation to impede advisors, it may be worth it when it comes to large producers.

This is especially true for firms with significant training programs or banks that provide a referral system for advisors in their branch offices. “If I train an employee and I give them a book of business, they shouldn’t be allowed to just walk out of the door and take all that with them,” says Richard Roth, founder and partner of the Roth Law Firm.

And with advisors becoming bigger, firms are also receiving their share of the pie—and they don’t want to lose that, Roth says. Withdrawing from the protocol is generally the first step. “It’s one way to staunch the flow,” Matasar says.

Still,“I don’t think it’s going to go out of style,” Concilla says. It may never apply to 100 percent of all brokerages, but few relish a return to the bad old days.