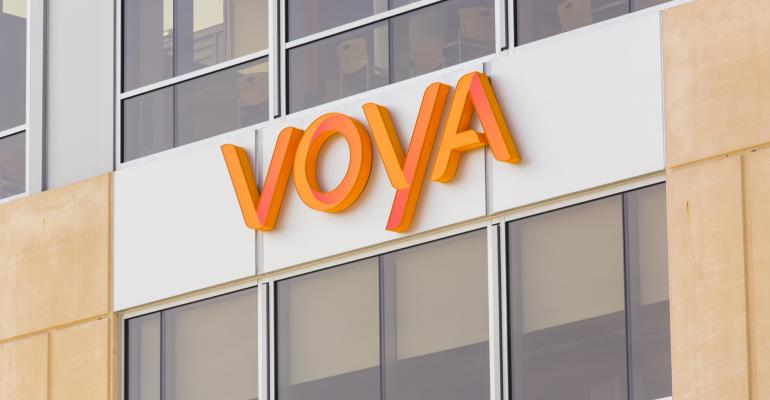 Despite reports that independent broker/dealers are hitting the wall with recruiting, Voya Financial Advisors has experienced a record-breaking first quarter. But the firm is not resting on its laurels, instead, it’s looking to launch a hybrid channel in an effort to reach a wider advisor audience.

“The reality is we have not experienced that,” said Tom Halloran, president of the firm, speaking about the reports of slow recruitment efforts. Voya had a record recruiting quarter during the first three months of 2015, bringing in $346 million in new client assets and $4.9 million in gross dealer concessions last quarter.

Voya, which now has around 2,400 advisors, has added 69 advisors during the first quarter, according to firm spokeswoman Maggie Dietrich.

To help keep that momentum going, Voya is the process of launching a hybrid RIA channel.  “That will help us attract other advisors who want to be in the RIA service model,” Halloran said. Voya currently has a corporate RIA advisors can utilize, but under the new model, advisors will be able to set up their own RIA.

“I think from a recruiting perspective, we’ve been able to entice people that we wouldn’t have been able to talk to,” Halloran said. The new model and hybrid services are expected to launch during the third quarter.

“From our perspective, we’re a place people are coming to, rather than leaving, which has been very nice for us,” he said. Most of the advisors Voya recruits are from independent broker/dealers, such as Cetera and Investor’s Capital, however, the firm has also seen a recent uptick in advisors coming from Wells Fargo Advisors.

The Voya brand is also contributing to the ongoing interest in the firm, Halloran said. The broker/dealer rebranded under the Voya name last September, following Amsterdam-based ING Group's decision to divest some of its global assets, including its U.S. financial services arm.

“The benefit we have at a firm that’s considered a large IBD, north of 2,000 advisors, is that we can spend a little more on technology and amortize costs across more desks and I think that makes it easier for us to actually commit to that,” Halloran said. He added that many advisors are often surprised by the level of sophistication in technology at small and mid-sized b/ds, saying that he expects that trend to continue to draw advisors away from the wirehouse and larger firms.