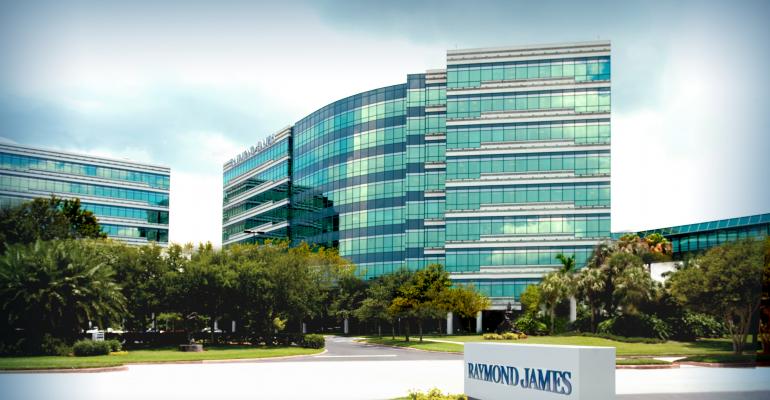 Raymond James Financial saw a slight dip in its fourth quarter performance, but overall, the Florida-based broker/dealer hit record revenues and profits for the year with an eye toward future growth.

For the fourth quarter, Raymond James reported record net revenues of $1.34 billion, up 4 percent over the prior year’s fiscal fourth quarter and 2 percent sequentially. The firm’s quarterly net income hit $129.2 million, or $0.88 per diluted share, missing analysts’ estimates by $0.04, according to Seeking Alpha.  The $129.2 million in net income was down 5 percent compared to the record set in 2014 and 3 percent compared to the third quarter.

Raymond James also fueled speculation regarding a reported deal to purchase Deutsche Bank, which would bring in about 250 new advisors to the firm. CEO Paul Reilly hinted at Raymond James’ expansion plans going forward in a statement released with the earnings.

When pressed to confirm the potential deal during Thursday’s analyst call, Reilly demurred, saying “we never talk to rumors about us,” referring to recent reports in the press.