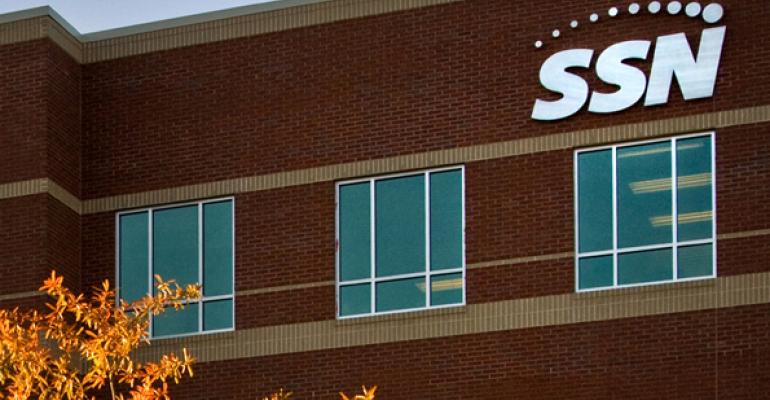 Knoxville-based SSN has 450 financial advisors, brokers and insurance agents with about $13 billion in client assets under management

Ladenburg entered into a definitive agreement to purchase SSN, which will bring the broker/dealer network’s total number of advisors to 4,000 and client assets managed up to $125 billion, with $1.1 billion in revenues expected. Monday’s deal is part of an ongoing strategy to strengthen Ladenburg’s position and protect its market share in the industry, the company said.

“This acquisition further underscores Ladenburg’s commitment to the independent brokerage and advisory industry, which we believe is one of the sweet spots of the financial services industry,” Dr. Phillip Frost, Chairman of the Board of Ladenburg and its principal shareholder, said in a statement issued Monday. “SSN’s culture, emphasizing support for the success of its advisors and clients, makes it a natural fit for what we are building at Ladenburg.”

Under the terms of the deal, Ladenburg has agreed to pay $25 million in cash and $20 million in four-year notes. SSN, which was founded in 1983 and headquartered in Knoxville, Tenn., has approximately 450 financial advisors, brokers and insurance agents with approximately $13 billion in client assets under management. Over the past 12 months, SNN has generated revenues of approximately $115 million.

“We admire SSN’s growth over the past three decades, and its commitment to help clients reach their financial goals by providing objective financial advice and sophisticated investment and insurance products,” added Richard Lampen, president and CEO of Ladenburg Thalmann. Conversations regarding a possible deal began six to seven months ago, Lampen says. "When we think of SSN, the one word that keeps coming to mind is quality," he says.

Ladenburg noted that SSN’s President and CEO Wade Wilkinson and the other members of the SSN management team will continue to operate SSN as a stand-alone business from its present headquarters in Knoxville following the completion of the acquisition. “Like all members of the Ladenburg Thalmann family, SSN will keep the caring, relationship-oriented culture that has defined it while obtaining access to a wide variety of products and services to remain competitive, meet the changing needs of clients and grow over the long term,” Lampen said.

“We are committed to the welfare of each and every one of our clients because we consider them friends and neighbors," says Wade Wilkinson, SSN’s president and CEO. "Ladenburg enables us to maintain this philosophy while providing the products, services and technology we need to grow.”

SSN’s founder Steven Coffey died in a plane crash in 1995, leaving the firm to his father, former state Rep. David Coffey, to sell. Unable to find a suitable buyer, Coffey purchased the firm himself and it’s since been placed in a family trust. With Ladenburg’s purchase, Wilkinson says he feels as though the firm is “exchanging one long-term shareholder for another,” noting he feels SSN is a wonderful cultural fit with Ladenburg.

Monday’s deal comes on the heels of Ladenburg’s purchase of Seattle-based KMS Financial Services in August for $24 million in cash and stock. That acquisition, which has not yet closed, is positioned to give Ladenburg a larger foothold in the Pacific Northwest region with an additional 325 advisors and $14 billion in assets from KMS.

Ladenburg Thalmann entered the independent b/d space in 2007, with its acquisition of Investacorp, based in Miami. Since then, it has built a network of independent advisors with the addition of Triad Advisors in Norcross, Ga., and Securities America in Omaha, Neb. Just last month, Securities America scooped up insurance b/d Sunset Financial, adding 268 reps.

"We want to continue to grow in the independent space through organice growth, recruitment, and, from time to time, through acquisitions," Lampen says, noting he believes that the multitude of services Ladenburg can offer advisors and their firms is a big differentiator among other broker/dealer networks. "We like to think of ourselves as an innovator when it comes to a network owning a group of b/ds."