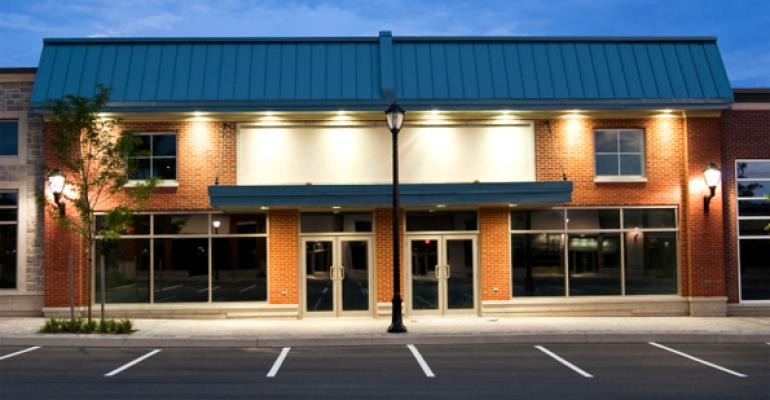 Just as broker/dealers have started to recover from investor claims related to fraudulent private placements, a new  wave of claims is coming in related to sales of non-traded REITs that saw their values plummet. The latest are against Ameriprise Financial and LPL Financial and involve the sale of Inland Western REIT.

Original investors bought into the Inland REIT at $10 to $12 a share. When Inland took the REIT public in April, changing its name to Retail Properties of America, it went through a reverse stock split and was priced at $8 a share. Original shareholders actually went through a 2.5-for-1 reverse stock split, which would yield a share price of around $3 for them. The effect has caused many investors to seek recourse from their advisor and broker/dealer.

Earlier this month, law firm Klayman & Toskes filed a FINRA arbitration claim against Ameriprise Financial on behalf of an 81-year-old retiree, who seeks to recover losses from Retail Properties and KBS REIT, another REIT that saw its valuation decline. The client, who seeks damages of $467,000, alleges that the Ameriprise advisor said these REITs were safe, low-risk investments and put 20 percent of her retirement assets into them. The claim also alleges breach of contract, breach of fiduciary duty, failure to supervise, negligence, misrepresentations and omissions, violation of NYSE and FINRA rules, control personal liability, and violation of federal securities laws. Chris Reese, Ameriprise spokesman, declined to comment.

Klayman has also filed two claims against LPL Financial seeking recovery from Inland Western. One claim, seeking damages of $315,000, alleges that LPL and the client’s financial advisor made an unsuitable recommendation, putting 70 percent of the client’s liquid net worth into illiquid products. It also alleges unsuitable investments, misrepresentations and omissions, breach of fiduciary duty, breach of contract, failure to supervise, negligence and violation of the state of California and federal securities laws.

The second case, seeking $100,000 in losses, claims that the investor wanted the LPL advisor to devise a retirement portfolio with a lump sum payout for her retirement years. It alleges that the client asked for low-risk investment, and that the advisor represented the REIT as a safe, income-producing investment. It makes similar allegations to the other two claims.

“As a matter of policy, we do not comment on pending legal matters,” said Michael Herley, spokesman for LPL.

Unlike the cases involving fraudulent private placements such as Medical Capital and Provident Royalties, these non-traded REITs are not illegal; they’re just victims of the market, said Jonathan Henschen, a recruiter with Henschen & Associates.

“These where they’re re-priced because of how the real estate markets are doing, I don’t know if the attorneys are going to have as much traction in being able to recoup over that,” Henschen said.

Some arbitration cases related to the Inland Western REIT have already been decided. Two different claims against LPL and Ameriprise were settled. Meanwhile, another claim against Ameriprise was denied on the grounds that the advisor did provide information about the investment and that her advice to stay the course was made in good faith. The client instead decided to find a buyer and sustain the losses.  A claim against ING Financial Partners related to Inland was also denied.

“There are a lot of attorneys who are chasing clients in investments that haven’t performed all that well through the economic crisis that we faced,” said Tony Chereso, president and CEO of FactRight.

Chereso said what happened with Inland is not an issue with credibility of the company or credibility with the broker/dealers that sold it.

“The problem with Inland was purely market timing. They bought in the heyday when values were high. They had financing issues as the market turned. The markets dried up, and they had a portfolio that was overpriced.”