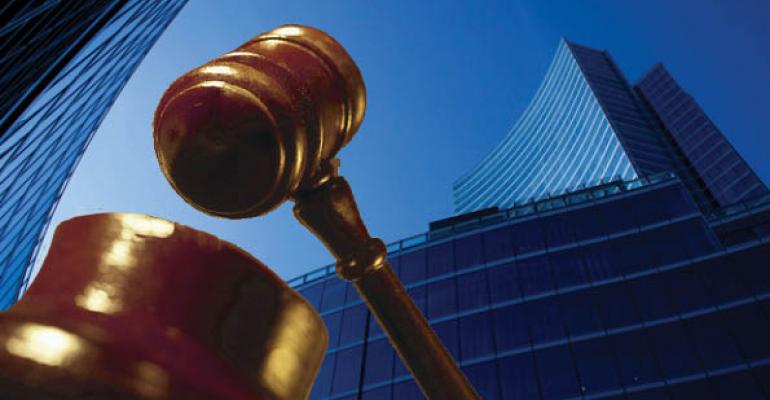 Last week, RCAP called off the deal to purchase non-traded REIT sponsor Cole Capital from its sister company for $700 million, after ARCP announced a $23 million accounting error. ARCP responded, “RCS has no right and there is absolutely no basis for RCS to terminate the agreement.”

The error has thrown ARCP into turmoil in recent weeks. The Securities and Exchange Commission and FBI have launched investigations into the REIT sponsor, and several broker/dealers, including LPL Financial, AIG Advisor Group and Cambridge, have suspended sales of ARCP REITs. Fidelity, Schwab and Pershing have recently followed suit, according to published reports.

The suit was filed in the Court of Chancery of the State of Delaware.