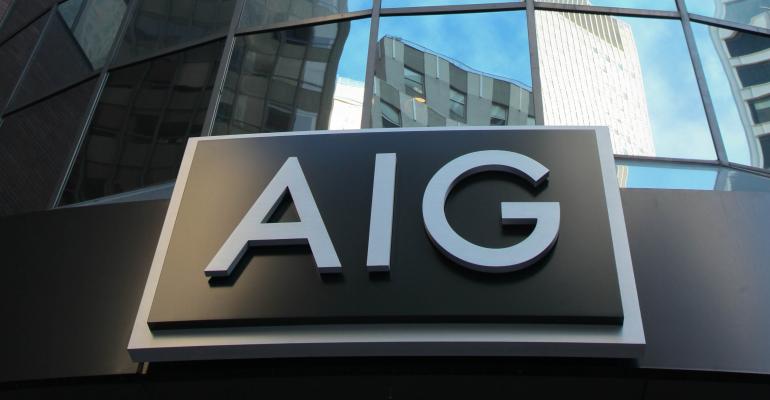 AIG has sold its Advisor Group broker/dealers to Lightyear Capital, a private equity firm, and PSP Investments, a Canadian pension fund investment manager, the insurer announced Tuesday morning. The deal is expected to close in the second quarter 2016; terms were not disclosed.

“It’s a business we’re not the best owner of, particularly in light of potential Department of Labor rules,” said Peter Hancock, president and CEO of AIG.

AIG’s Advisor Group has about 5,200 advisors across four broker/dealers, including SagePoint Financial, Woodbury Financial, Royal Alliance and FSC Securities. Hancock said the division earned about $40 million last year, but the business was consuming a disproportionate amount of compliance costs.

Lighyear Capital is the private equity firm run by Don Marron that sold Cetera Financial to RCS Capital for $1.15 billion in January 2014. Valerie Brown, who stepped down as CEO of Cetera in May 2014 when Larry Roth took over, will join Advisor Group at the closing and serve as executive chairman of the board. Erica McGinnis will continue to serve as the firm's CEO.

In 2009, AIG was considering a sale of Advisor Group; Lightyear Capital was said to be one of the final bidders of the group. But the firm decided not to sell the unit after Ben Benmosche was named CEO of AIG, who said he’s like to keep the Advisor Group as part of the company.

The biggest U.S. commercial insurer by premiums also said on Tuesday it would cut $1.6 billion of costs and return at least $25 billion to shareholders over the next two years.

AIG's cost structure has been a cause of concern for investors as rock-bottom commercial property and casualty insurance rates across the industry have battered underwriting.

Reuters contributed to this report.