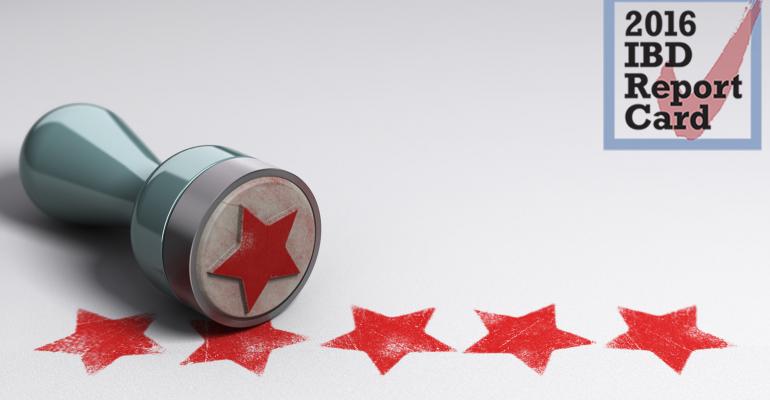 Independent brokers are still largely satisfied with the firms they affiliate with, though scores have dropped slightly over recent years.&nbsp;

It’s been a tough year for independent brokers as they deal with volatile markets, shrinking profit margins and a bedazzling array of present and future regulatory concerns to contend with.

“The market environment was volatile and challenging in 2015,” LPL Financial’s chairman Mark Casady acknowledged during the company’s earnings call last month. “Like many of our peers, we saw a drop in brokerage sales activity across products throughout the year as volatile markets led to uncertainty.”

The consensus among industry observers is that not everyone will make it through this year with businesses firmly intact. One of the biggest advisor networks, RCS Capital, went out almost as quickly as it came in, patched together over the past few years out of a network of smaller b/ds. The firm filed for bankruptcy in January after accounting scandals took a toll on the collection of companies cobbled together by its former chairman, Nicholas Schorsch.

The annual survey, now in its sixth year, asks advisors from independent brokerages to rate the firms they work with from 1 (unacceptable) to 10 (outstanding) on a number of factors, including service, technology and practice management.

This year, the average satisfaction score was 9.1, compared to the 9.2 advisors awarded firms in 2015. Wealth Management magazine fielded the online survey via emailed invitations to print subscribers, online registrants and advisors at more than 80 independent broker/dealers in the Meridian-IQ database (Wealthmanagement.com owns a stake in Meridian-IQ). Between Jan. 11 and Feb. 10, a total of 1,501 responses were received. Only firms with more than 50 completed responses were included in the survey; responses were divided into two groups—large firms with over 1,000 advisors and smaller firms with less. The results were weighted.

As in previous years, advisors at smaller firms are more apt to report higher levels of satisfaction, while those at larger firms report less; gripes and complaints may surface more easily in larger pools of respondents, but the general sense that closer professional relationships available at smaller shops lead to higher approval seems inarguable, at least among the advisors who choose to work in that environment.

But while larger firms have more complex broker relationships, they may be better suited to weather increasingly complex industry challenges, including new rules governing broker conflicts.

Bump in the Road?

At LPL, the nation’s largest independent brokerage and the lowest-scoring firm this year, Casady is making sweeping changes. With a fiduciary rule for retirement accounts seemingly imminent, his firm is proactively working on a roadmap to transition advisors to more fee-based businesses. That comes just as the company is emerging from a long and substantial corporate overhaul, including a revamped compliance team and updated technology systems, that included a lot of turnover among high-ranking executives, including a new president.

Change may bring out discontent in the field, but it pales in comparison to the storm of disapproval that would arise if nothing changed at all.