The responsibility of managing and preserving family wealth is increasingly in the hands of women, according to RBC Wealth Management's Wealth Transfer Report 2017. The study, which looked at 1,752 high-net-worth women worth an average of $4.4 million in the U.S., Canada and the United Kingdom, found that 98 percent are either the sole or joint decision maker on daily banking, and 84 percent are fully or partially responsible for the family investment portfolio, the Toronto Star reports. Women, however, are more hands-off with their investments than men. The report found that 36 percent said they were self-directed investors, compared to 49 percent of men. That's good news for financial advisors, who should take advantage of the opportunity to talk to these high-net-worth women about how best to manage and invest their (and their families') money. 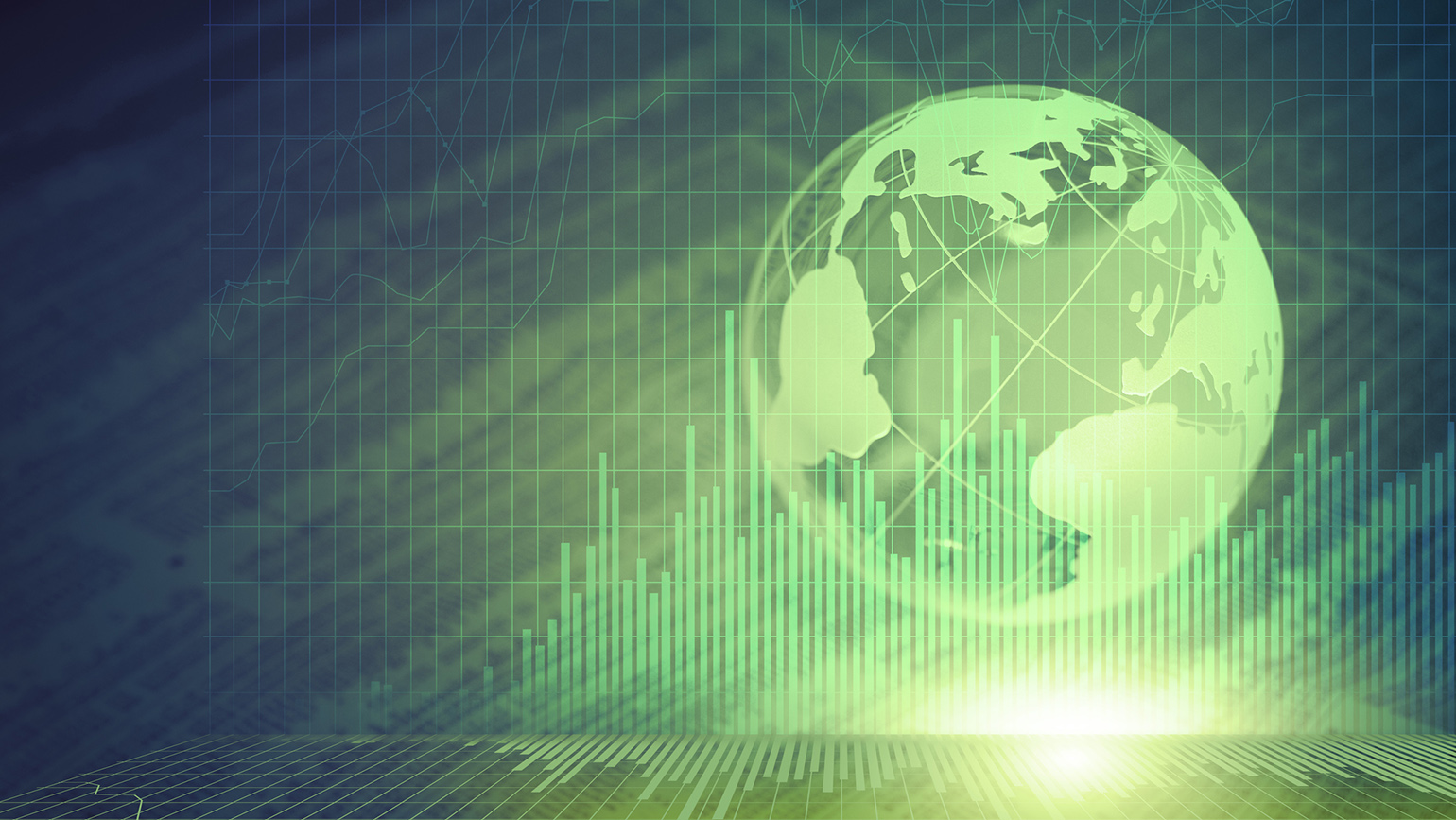 Two large asset management firms have recently hired executives dedicated to environmental, social and governance (ESG) investing, a testament perhaps to the growth of this segment. Investors now consider ESG factors across $8.72 trillion of professionally managed assets, a 33 percent increase since 2014, according to a report by US SIF. Neuberger Berman hired Jonathan Bailey as head of ESG investing. He joins from think tank Focusing Capital on the Long Term (FCLT Global), and will work with the firm’s investment teams and research departments to incorporate ESG principles. Katherine Collins, founding CEO of Honeybee Capital, a research firm focused on ESG investment issues, has joined Putnam Investments as head of sustainable investing. She’ll be responsible for overseeing the firm’s ESG approach, and she’ll lead the firm’s new sustainable investing team. The new team will also include Stephanie Henderson, a fundamental analyst joining from Fidelity, and Alexander Rickson, a Putnam veteran who will be providing quantitative analysis. “Investing through the lens of environmental, social and governance is redefining what asset management can accomplish. It is a concept that is becoming increasingly synonymous with good long-term investing and is serving to help identify opportunities,” said Robert Reynolds, Putnam’s president and CEO. 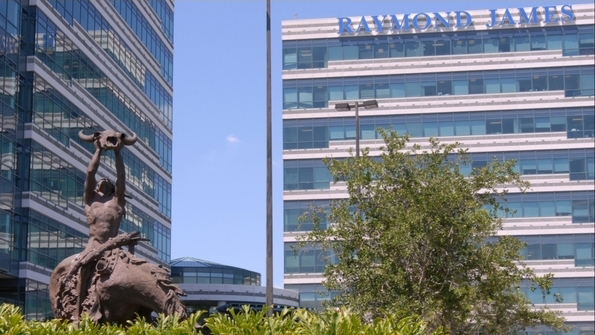 A Morgan Stanley team overseeing $275 million in client assets is joining Rayomnd James Investment Advisors and starting the Executive Wealth Group. Based in Kirkland, Wash., Sam Maxwell III and Sherry Nelson worked together at Morgan Stanley since 2008 before breaking away. Maxwell said in an email that choosing a custodian is "among the most important decisions a principal can make in establishing an advisory business" and that he was confident the new platform would meet client expectations.