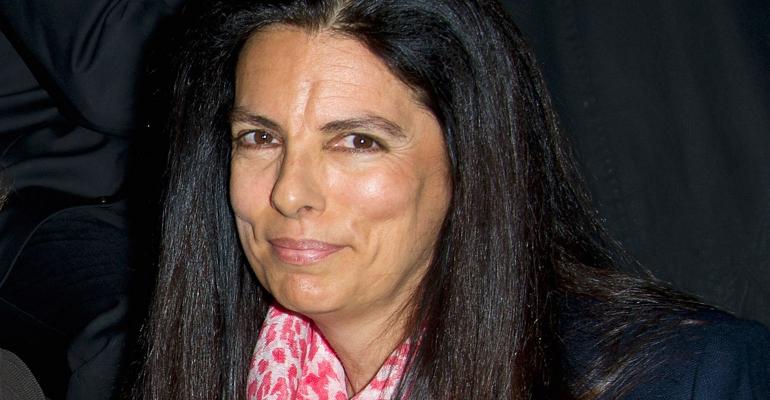 Women Are Becoming Billionaires at a Faster Rate Than Men

An increasing number of women are becoming billionaires, in fact, women are joining the three-comma-club at a faster rate than men, according to Wealth-X's annual billionaire survey. In 2018, 321 women said their holdings were over $1 billion, an 18 percent increase compared to 2017. That’s faster than men, which saw its ranks of billionaires jump by 14.5 percent, 0.4 percentage points lower than 2017. Still, there are 2,433 men in the billionaire’s club. According to the Bloomberg Billionaires Index, the richest woman in the world is Francoise Betterncourt Meyers, who controls 33 percent of L’Oreal, at $48.3 billion.

Merrill Advisors Start Their Own Firm Through Focus

A team of advisors managing $800 million in assets in Pasadena, Calif. have left Merrill Lynch to start their own registered investment advisory through Focus Financial Partners. Pasadena Private Wealth is led by advisors Iain Whyte, Simon Holford and Bryan Muth. The firm was launched with the help of Focus Independence, a division of Focus that helps teams get independent firms up and running. “Launching an independent RIA has been on our mind for a while,” Whyte said, in a statement. “With access to Focus’ capital and resources, we hope to continue to strengthen our business and further expand our service offerings.”

Securian Financial has launched its first-ever national television advertising campaign, the company announced on Monday. In conjunction with sponsorships with four Major League Baseball teams, the campaign focuses on families and the “here and now.” Developed by Little and Company, the campaign includes a new company logo and television spots starting on Wednesday on national broadcast and cable programs, with heavy rotation in the Minneapolis-St. Paul, Chicago, Denver and Houston markets. As part of its partnership with the Minnesota Twins, Chicago White Sox, Colorado Rockies and Houston Astros, Securian will sponsor a variety of family-friendly activities in and outside the teams’ ballparks throughout the season. “Most financial services advertising focuses on preparing for someday off in the distant future,” said Joe Cecere, president and chief creative officer of Little & Company. “Securian Financial is differentiating itself by saying customers can—and are—enjoying the moments we all experience every day.”