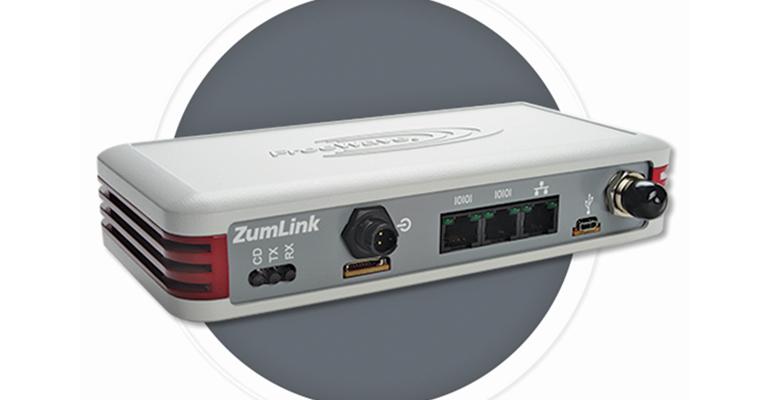 1. The Z9-PE, one of the radios in the ZumLink 900 Series, is designed for outdoor industrial locations.
Wealth Planning>High Net Worth

Cardholders can seek help from advisors and in-house concierge services when making purchases.

UBS is launching a new credit card intended for its wealth management clients — one that leverages the relationship with an advisor and includes similar bells and whistles to other luxury credit cards.

The UBS Visa Infinite card, which launches Saturday, has similar rewards and benefits to other cards intended for high earners. It has a reward point-per-dollar-spent structure to encourage cardholders to use the card for commercial air travel, gas and groceries. The 50,000-point signing bonus (when a cardholder spends more than $3,000 within the first three months) is close to par with other offerings.

It also has a pricey $495 annual fee, but includes a $100 statement credit for a Global Entry application, a $250 airline fee credit (for things like checked bags) and a $500 credit toward any airport club, such as the Delta Sky Club.

Robert Harrow, a credit analyst at ValuePenguin, a consumer research firm that evaluates and compares credit cards and other personal finance products, said the rewards and benefits of the UBS Visa Infinite probably won’t drive hyper point-conscious card users to apply for it.

The UBS Visa Infinite is designed to compete with others while leveraging the relationship cardholders have with their UBS financial advisor and deliver concierge card services expected by UBS clients, Jubitz said.

Only a small number of wealth management clients will be offered the card, which will replace the UBS Preferred Visa Signature credit card. Most clients who use one of the luxury cards that integrates with their brokerage accounts have 10 times the average assets under management with UBS.

Most of the clients are charging well more than $100,000 on their card each year, according to Jubitz, and making purchases that they might want to consult their advisor on. If those clients were using an unaffiliated card, their advisor wouldn’t have access to their card’s information or be able to assist in cash management to pay a balance on it.

That flexibility and service is valued more to their card users than reward points or statement credits.

As financial advisors move further toward offering clients more holistic advice, a credit card is also an example of advisors helping clients with decisions regarding assets and liabilities, or on “both sides of the balance sheet.”

Jubitz also said UBS Cards brought its concierge services in-house in 2011 to improve its offerings and allow them to handpick employees.

Having those services in-house would allow for improvements and could make the UBS concierge a competitor to services typically associated with American Express, the longtime leader in luxury cards, Harrow said.

“For someone less focused on the [reward] points, that is a selling point that matters a lot,” he said.