The Top 10 Wealth Managers in the World 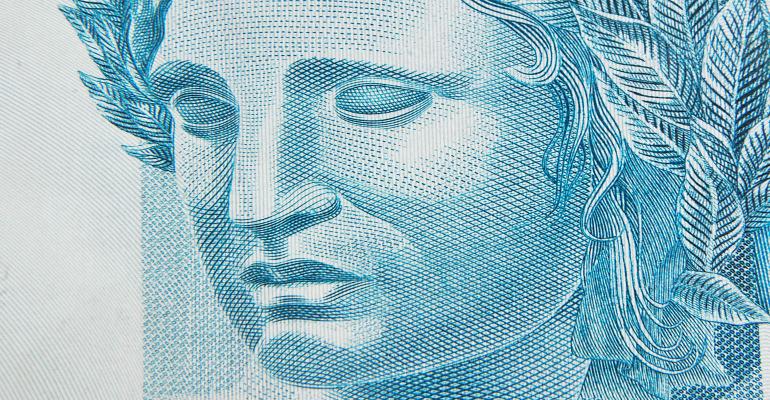 Start Slideshow ›
The assets under management at wealth management and private banking firms rose an average of 17 percent in 2017, according to Scorpio Partnership’s 2018 Global Private Banking Benchmark report.

Favorable market conditions and a shift of brokerage assets to fee-based accounts led to a banner year for wealth managers in 2017. Assets under management at the top 25 global wealth managers grew an average of 17 percent in 2017, according to Scorpio Partnership’s 2018 Global Private Banking Benchmark report.

The rising tide helped all ships but some fared better than others. A handful of firms oversee a significant share of assets. Their rankings don’t change often, but in 2017 Morgan Stanley overtook Bank of America (which includes Merrill Lynch) for the second spot, as its AUM growth outpaced the rival. UBS remained the top-ranked wealth manager, with more than $2.4 trillion in AUM at the end of 2017.

According to the report, wealth managers invested in both front and back office technology that drove up costs. Expenses for wealth management firms increased 8.1 percent year-over-year in 2017, compared to a decrease of eight basis points year-over-year in 2016. However, that didn’t dampen their performance. Income grew at a faster rate that expenses, pushing to profits in 2017 by more than 25 percent above 2016 and cost-income ratios below 70 percent for the first time since 2007.