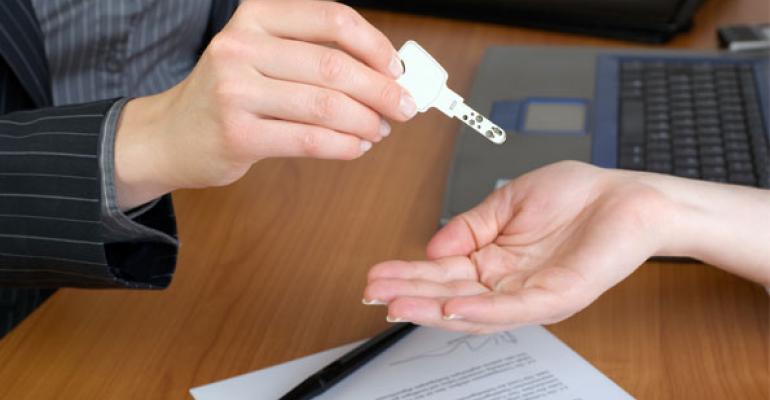 The struggle of when to have the “money conversation” keeps many wealth creators at odds with their families and walks a delicate balance of not wanting to do more harm than good in the conversation. As the conversation is delayed, ambiguity and family drama increase.

When first meeting with a prospective client, it’s important to emphasize the necessity to “prepare the heirs” for the responsibilities of succession. If not, and succession happens suddenly due to illness or accident, the shock to the immediate family members and their orbit can have catastrophic consequences. The lack of willingness of parents to discuss family finances and succession planning with the children (minor or adult) stems from upbringing of the politeness of not discussing money. This outdated custom must change. When the time comes when Generation 2 (G2) must assume the reins, they’re mostly unprepared.

We encourage these conversations to commence early and often with regular family meetings. It’s also a good idea for families to attending financial conferences.  Failure to do so can be devastating to G2. For example, many years ago, one of us (Jeff) was contacted by a young man in his late 20s who had studied music in college, had a budding career as a musician and composer and was on his way to living his dream. Suddenly, his dad died of a heart attack and his mother was bedridden due to a long-term illness. The young man had to attend to the family real estate business, which he knew very little about and was ill prepared to manage.  He had to put his budding music career on hold and jump into the family business and try to manage it as best he could.  Jeff’s firm handled some of the estate work for a few months and the engagement ended. Six months later, the young man was emotionally miserable.  Between tending to the family real estate portfolio and caring for his invalid mother, he was lost soul.

It’s All About Trust

When family businesses are involved, the consequence of not talking about the family wealth and business transition plans mirrors the plot lines in the award-winning TV series Succession, with three siblings fighting each other for power and control. In effect, this is about trust.  The family leader doesn’t trust the next generation to be good stewards, and the next generation doesn’t trust the family leadership to successfully transfer the baton, so everyone is scrambling to protect themselves.

We had one situation in which our clients were a brother and sister inherited a second- generation real estate family business from their parents. Dad died eight years prior to Mom and passed the baton to her.  When Mom passed, her children were in their late 60s.  Mom’s last breath was to tell her daughter Kate, age 65, that she was to take over the family business as executor and trustee because she didn’t trust her son to have the financial competence to make critical decisions. Up until this point, the siblings worked in the business as equals.

After Mom passed, for three difficult years, Kate was put in the very challenging role of having to manage her brother, as well as a failing business of which they were each 50% owners. The daily struggle of their inability to work together took a dramatic toll on their relationship as siblings and extended families. They haven’t spent holidays together in years, communication between the families is hypocritically cordial and the youngest generation hasn’t even met some of their cousins despite living one town away. The slide into irreparable relationship damage is picking up speed with resentment providing the high octane fuel. On top of this, her brother’s two children currently work for the business and see an opportunity to continue their father’s legacy.

Only 30% of family businesses survive to the second generation. The Williams Group wanted to take a closer look at the businesses and families who didn’t make it and find out why. In a 20-year field study, we interviewed over 2,500 families and family businesses to learn what was behind those families that didn’t transition their businesses successfully. Success was defined as relationships remaining intact and families maintaining control of their assets. A lack of trust and communication was responsible for 60% of that failure; 25% of the failure was attributed to unprepared heirs; and 10% represented a lack of alignment in family values. (Williams and Preisser Preparing Heirs (2003). The dominant variable in successful transfers is family relationships. The fear is well grounded.  Legacies are built on relationships, and relationship are built on communication skills.  Communication skills are handed down right along with family assets. Taking time to strengthen the communication skills to manage conflict, coordinate action more effectively and minimize unproductive patterns such as judgment, gossip and lying.

Imagine the surprise when the next generation finds out the partnership structure of the family business includes their dad’s sister, who’s still living and has plans to sell the business.  Or they discover the trust in their name is actually something they’ve been able to access for the last 10 years but they didn’t know it was “their money.” Our favorite is when they discover that mom and dad named the eldest son as the trustee and granted him the business outright.

A 2007 survey by the U.S. Trust Company (now the Bank of America Private Bank) found that more than half of very wealthy parents were concerned about the negative impact of wealth on their children. Yet another study by RBC found that less than 10% of parents had taken action to prepare their children.

Advise your clients to take these steps to open the avenues of communication.