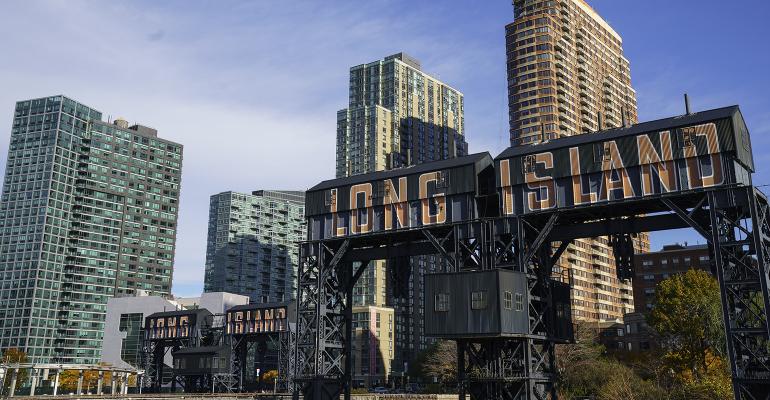 The Tax Aftermath of Amazon HQ2

Executives should be wary of tax pitfalls, even if they aren’t moving across the country.

As we have witnessed the national sweepstakes for the right to host Amazon’s new headquarters, it has heightened the awareness that corporate executives and high-level employees must have for the potential state and local tax consequences of relocating or even participating in the decision-making process.

Essentially, employees whose duties are transient in nature and have higher incomes are far more likely to become targets for increased taxation by state and local taxing authorities.

We have seen this with our clients, many who aren’t even moving across the country, like many Amazon employees who may move to New York or Virginia from Seattle, but those who commute from one state to another on a daily basis for work. For example, Connecticut residents who work in New York City are among the most common targets for municipal tax bodies—often in both Connecticut and New York. We also see this with residents of New Jersey who commute to New York daily. Most frequently it’s seen where an executive maintains an abode in Manhattan but contends that they’re nonresidents of New York State entirely, or they live in upstate New York and claim not to reside in any of the five boroughs.

Given the dire condition of state and local economies, taxing authorities have become very aggressive in finding new sources of revenue. Increasingly, states have been challenging taxpayers with the trap of dual residency. It’s difficult for an executive to fly under the radar as states have invested resources into identifying these executives and may even share information with other states.

This may occur when individuals who live in one state have business interests or activities in another state on a frequent basis. Although the rules may vary, most states define a resident as a person who is in the state for other than a temporary purpose. Unwary employees who are involved in relocation efforts may unwittingly find themselves being challenged by state taxing authorities as a resident.

Even though a taxpayer considers one state their “domicile” or “tax home,” if they maintain an abode in another state and exceed the threshold amount of days in that state (usually 183), they will be considered a tax resident of that state. States maintain a broad definition of abode to include not only a home, but an apartment, hotel room or even a boat where that person stays on a regular basis. The result is two taxing jurisdictions would consider that employee as a resident. Not only does this raise the additional threshold of compliance but could also present a financial burden, depending on an individual’s particular circumstances. Unfortunately, the taxpayer bears the burden of proving, usually with documentary evidence, how much time is spent within a state. Taxing authorities have been known to request cellphone records, credit card records and even toll receipts to bolster their case.

Generally, an individual is able to claim a credit in their state of domicile for taxes paid to another state. However, if the state of domicile doesn’t impose an income tax, there would be no mechanism to claim the state tax credit. For example, if an individual is a resident of the State of Florida and receives an income tax assessment from New York State, and because the executive doesn’t pay Florida income tax, they suffer an income loss by having to pay the other state. Other issues could arise in the areas of executive compensation, including stock options, grants and other forms of deferred compensation, as states or localities may have differing tax treatment. An examination should be made of the executive’s total compensation package to review the timing of compensation, including vesting of benefits, to minimize any potential state tax traps that could be financially detrimental. Executives may consider negotiating for additional compensation to make up for any state tax shortfall they may incur.

States and local taxing jurisdictions usually will not discriminate in their application of the residency rules. As a result, employees may find themselves facing the scrutiny of more than one locality regarding their tax situation. In addition, employees will have to navigate local income taxes, property taxes and other special levies. So, it’s incumbent upon employers to fully inform executives falling under these circumstances of the potential tax ramifications regarding a change of location.

While it may be an exciting and growth-oriented move, those relocating executives need to check with relevant human resources at their company and with their tax professional to ensure that they’re documenting all their finances to be prepared to address any questions from taxing bodies regarding their residency situation.

James Daniels is a Partner with UHY LLP and a Managing Director with UHY Advisors NY, Inc. He is also a licensed CPA and attorney.