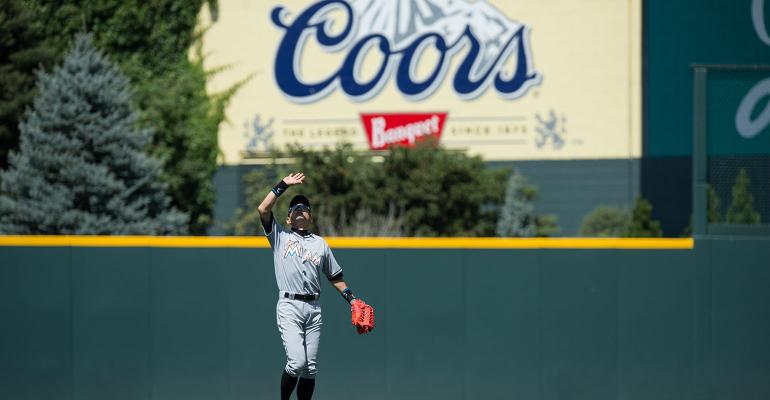 Don’t let your clients get caught unawares by state taxes—particularly from states in which they don’t live.

Don’t let your clients get caught unawares by state taxes—particularly from states in which they don’t live.

Much client consternation and advisor energy goes into addressing federal taxes each year, but the arcane and seemingly random rules governing state taxation—particularly who owes money to which state and why—present numerous pitfalls for the unwary.

If your client maintains multiple residences or earns money in separate states, then he may be liable for taxes in those jurisdictions, based on how many “days” spent there. Many clients never even consider the possibility of multi-state taxation. This cavalier attitude can have disastrous results, as properly managing multi-state tax issues requires a great deal of attention to detail and recordkeeping on the part of clients, so often by the time they realize there’s a problem and go to their advisors, the damage is already done.

These dangers are exacerbated by the fact that many states are often particularly aggressive in pursuing these tax dollars. Indeed, taxing out-of-staters represents sort of the perfect solution for many politicians looking to raise funds. To raise money you need to tax, but to increase taxes on your constituents could be disastrous come election time—quite the quandary. People from other states, however, aren’t prospective voters in your local elections, so squeezing every last dime out of them is in a politician’s best interest.

Even proven financial professionals don’t always understand the risks. Jonathan Mariner, former CIO of Major League Baseball, and current founder of travel tracking app TaxDay, shared the story of when he first crashed headlong into these rules. As CFO of the expansion Florida Marlins in their inaugural season in 1993, the team traveled to Colorado for their first road series with the (also brand new) Rockies. On returning, Jonathan received a call from the team’s accounting department informing him that they needed records for the team’s “3 duty days” in Colorado for Colorado state tax purposes. Since Florida has no state income tax, Mariner had set up the team’s payroll to simply not withhold anything. He had to scramble to create a new system on the fly to reflect this new realization.

According to Mariner, however, multi-state taxation isn’t simply a danger limited to entertainers and professional athletes as many assume it to be, there are two main groups of clients that advisors should watch:

To protect either group, advisors will need to be able to prove, if audited, how many “days” a client spend in each state. Unfortunately, how many “days” a client can accrue, and even what constitutes a “day,” can vary wildly between states, so advisors need to be very familiar with the specific rules if they’re going to help clients avoid tripping that wire. In New York, for example, any time spent in the state other than making a connection in the airport or going to Sloan Kettering for treatment is considered a “day.” Ohio, on the other hand, doesn’t count a “day” unless you sleep in the state. So, conceivably, a person could work every day in Ohio, but live and sleep in say, Kentucky, and likely accrue zero days in Ohio. Attempting to perform the same feat in New York and a bordering state would almost certainly result in every day being counted.

The next step is maintaining careful documentation of a client’s travels. Much of this responsibility falls on the client, which can be an iffy proposition. Donna Cuiffo, managing director at Clarfeld Financial Advisors, recommends taking as much advantage of any client support staff as possible. “Talk to assistants,” she says, “they’re usually very keen on the need to track time.” Expense reports, official itineraries, credit card statements and even phone records can be helpful in establishing a clients whereabouts on any given date if audited. Crucially, a plane ticket isn’t enough. Mariner explains, “You need proof from both ends. You have to leave and you have to land.” Cuiffo adds that most auditors recognize just how difficult it can be to provide evidence that you were somewhere, and has seen them accept “Anything from a meal receipt to trainer’s bill.” Still, she notes that many clients basically have to “open up their entire life to prove where you were.”

That being said, the audit experience for most won’t be as intimidating as this all makes it sound. Your client won’t simply get a tax bill without explanation, they’ll get a call or letter with some questions about their whereabouts on certain dates. Cuiffo explains, “First contact is a conversation, not a bill. Days first, taxes later.”

Advisors need to be able to answer inquiries about those “days,” because if they can’t, that’s when the really hard questions begin.