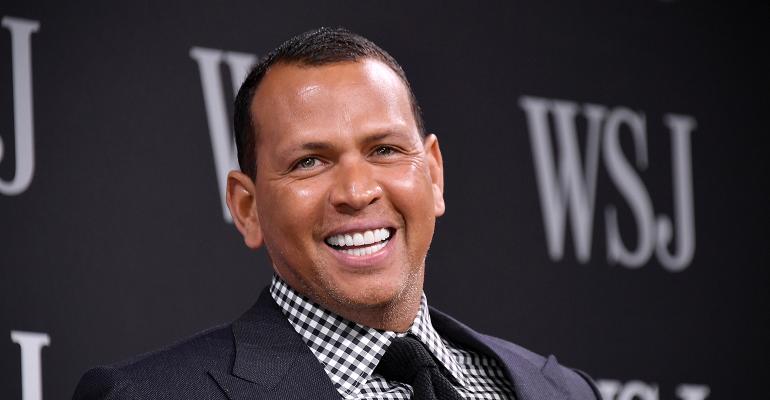 “We like where the space is right now,” Rodriguez said in an interview. “You’ve basically eliminated a lot of the amateur players who just want to participate in the space just because it’s hot. This has really leveled the playing field.”

Related: SPACs: The Future or a Fad?

The U.S. Securities and Exchange Commission said in April it would review some accounting practices behind the vehicles, and after-market performance has stumbled as some SPACs have scrambled to restate their financials. The IPOX SPAC Index, which monitors trading in SPACs that haven’t yet completed a deal, is down almost 25% from its February peak as investors cooled on their potential and launches slowed. Rodriguez’s SPAC, called Slam Corp., is trading just below its $10-per-share offering price.

Rodriguez, known as A-Rod, created Slam with hedge fund Antara Capital LP. The company is eyeing properties in the sports, media, entertainment, health and wellness and consumer technology sectors, according to its listing documents.

The 45-year-old Rodriguez started A-Rod Corp. in 1995 by purchasing a duplex apartment, spurred in part by watching his single mother struggle to pay ever-rising rent when he was a kid. In the intervening years he’s expanded his portfolio to include larger real estate projects, as well as early stage and public investments.

Having a SPAC, Rodriguez said, gives him another tool through which to invest.

“The barrier to entry has often been the capital,” he said. “With the SPAC, we have the public money, we have the deal flow and together with Antara we have the back office to bring the best opportunities to these companies and help them go from good to great.”

Along with former Walmart Inc. executive Marc Lore, who is also an adviser to Slam, Rodriguez is launching a venture capital fund, seeded initially with $50 million from the two men. The pair have also agreed to purchase the National Basketball Association’s Minnesota Timberwolves and the Women’s NBA’s Minnesota Lynx.