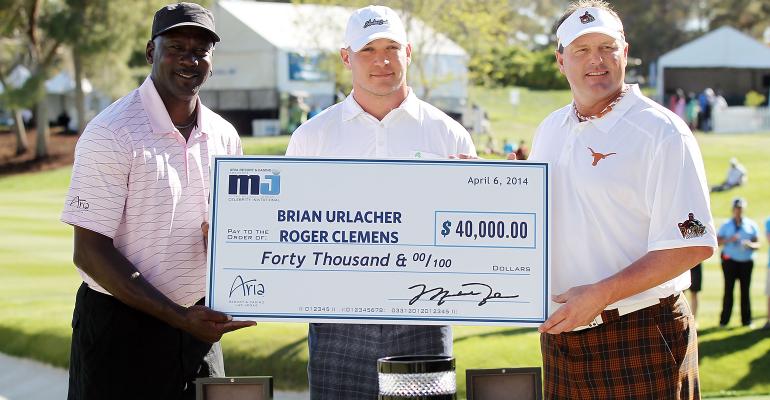 It’s important to understand some of the basic rules and limitations affecting different types of charitable contributions.

By PJ Manchanda and Alexander Alzate

The amount of charitable contributions an individual taxpayer can deduct in any tax year is limited depending on the types of organizations to which the contributions were made, the kinds of property contributed and the value of the donated property. The adjusted gross income percentage limitations involved in calculating taxpayers’ allowable charitable contribution deduction are: 50 percent, 30 percent and 20 percent. There is also a 60 percent limitation for tax years beginning after Dec. 31, 2017 and before Jan. 1, 2026.

Donations to qualified organizations that are “non-50 percent charities” are subject to a 30 percent of AGI limitation. Examples of these are: veterans organizations, fraternal societies and nonprofit cemeteries. Deductible amounts spent on behalf of a student living with the taxpayer are also subject to the 30 percent limit.

The Tax Cuts and Jobs Act increased the AGI limitation for cash contributions to public and charities and certain private foundations to 60 percent from 50 percent. No changes were made to the 30 percent and 20 percent limitations. The 60 percent AGI limitation is effective for tax years beginning after Dec. 31, 2017 and before Jan. 1, 2026.

In this example, the total charitable contributions allowed as a deduction for 2017 is $34,000.

When contributing property, the taxpayer can generally deduct the FMV of the property as of the date of contribution. If the property has appreciated in value, however, some adjustments may have to be made, depending on whether the property is considered ordinary income property or capital gain property.

Taxpayers that are 70½ or older can transfer their required minimum distributions directly from their IRA to a charity in a tax-free transaction. If the taxpayer withdraws the RMD from the IRA and then donates the amount received to a charity, the taxpayer may still get a deduction for the charitable contribution, but the withdrawal will be included in their AGI and may affect other items such as medical deductions.

A donor- advised fund is a fund or account in which a donor can advise the fund on how to distribute or invest assets held in the fund. This is a useful strategy when the taxpayer desires to get a current tax deduction without having to decide which charities to donate to until later.

It is important to note that C corporations making gifts of food inventory to the ill, needy or infants qualify for an enhanced deduction. The deduction is the lesser of twice the basis, or basis plus one-half of the appreciation.

Lastly, if the taxpayer has an option to donate either stock or cash, they may want to consider donating appreciated stock that has been owned for more than one year. This provides the following tax benefits: The taxpayer avoids having to pay capital gains tax on the appreciated value and the taxpayer secures a deduction at the higher current FMV.

PJ Manchanda is a CPA and Tax Manager who specializes in tax returns for high-net-worth individuals and Alexander Alzate is a senior tax associate, both at Mazars USA.